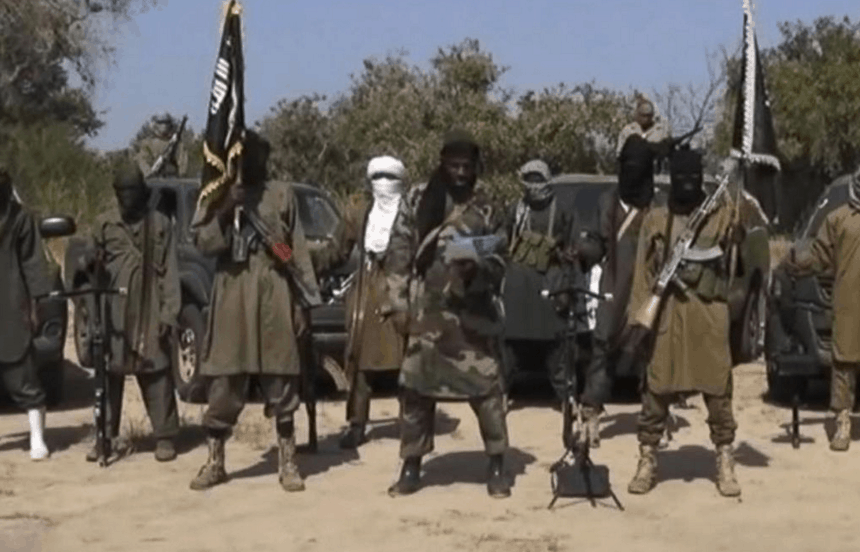 A military coalition of nearly 9,000 soldiers from Cameroon, Nigeria, Chad, Niger and Benin has recently made some major strides in their fight against the radical Islamic terror group Boko Haram, and now, they’re asking militants to give up and repent. Boko Haram has killed 10s of thousands in the region, displaced millions and has committed horrific atrocities including mass kidnappings, indiscriminate murders, village raids, mass rape and dozens of suicide bombings.

As the military force begins to take back territory and free thousands of captives, they want to strike a deal with fighters. They’ve recently announced “Operation Safe Corridor,” which will allow repentant terrorists to enter into a camp designed to bring them back into normal life. In a statement, Brigadier General Rabe Abubakar explained:

The main focus of Operation SAFE CORRIDOR is geared towards rehabilitating and reintegrating the repentant and the surrendering Boko Haram members back into normal life in the society. The repentant terrorists in the Camp would be taken through various vocational training so that they could be useful to themselves and be empowered to contribute meaningfully to the economic growth of their fatherland.

The statement also warns them that the opportunity to surrender might not last long: “The reluctant Boko Haram members should therefore see wisdom in surrendering now, thereby saving themselves from imminent calamity that is about to fall on them, in the event of military mop-up if they continue in their unwholesome acts.”

NASA Has Found a ‘Behemoth Black Hole,’ and It Sounds Terrifying