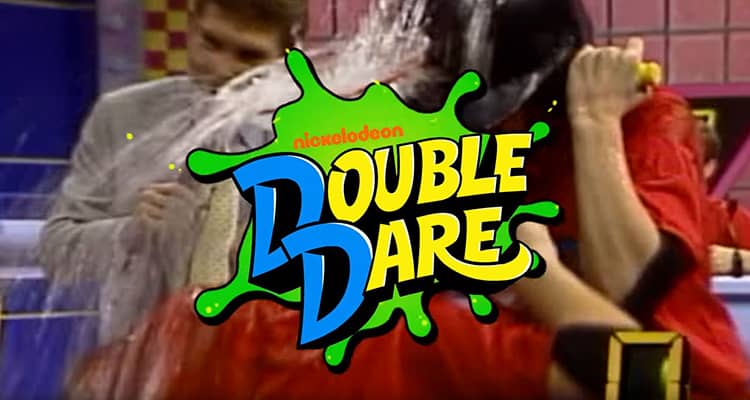 Grab a helmet and brace yourself for slime: Nickelodeon just announced they are reviving Double Dare, one of their signature franchises from the ’90s, bringing the game show back to life for a new generation.

Double Dare, which ran from 1986 to 1993 with spinoff versions Family Double Dare and Double Dare 2000, features two teams competing to win prizes in a contest that mixes trivia and messy physical challenges.

According to Variety, the new series “will bring back the best known elements of the original’s obstacle course, including the human hamster wheel, the classic gigantic mouth, the wringer and the Double Dare nose.”

Though a host has yet to be announced, several guests from the show’s earlier years will be returning. The show will return in all its slime and glory this summer with 40 new episodes.