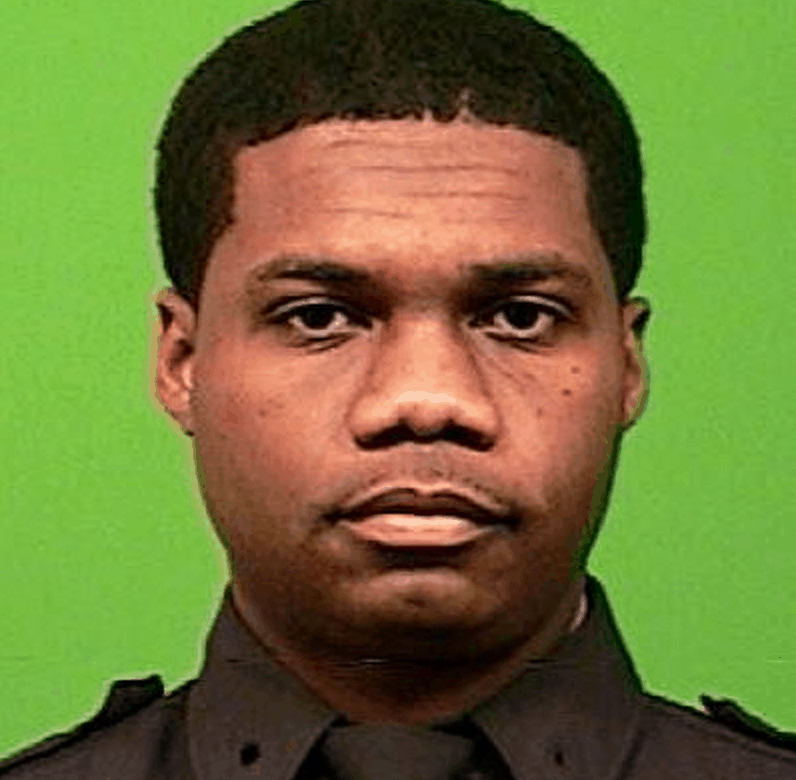 A 33-year-old police officer named Randolph Holder has become the fourth NYPD officer to be killed in the line of duty in the last year alone. Holder was shot in the head by a suspect he was pursuing after the suspect had stolen a bicycle. The Harlem officer was a native of Guyana who had come to the U.S. to become a police officer like both his father and grandfather. In a statement, Police Commissioner Bill Bratton said, “I think all of us will tell you this is the hardest thing that we do. That we mourn one of our own. I’ve been doing this for 45 years. It doesn’t get easier. It never gets easier, and it should never get easier.” The suspect was shot in the leg during the exchange of gunfire and was taken into custody along with three other suspects. NYC Mayor de Blasio also released a statement, telling reporters, “We’re all in mourning tonight. This whole city is in mourning. We’re mourning a man that gave his life as a guardian for all of us.”

What Does ‘Unwholesome Talk’ Really Mean?