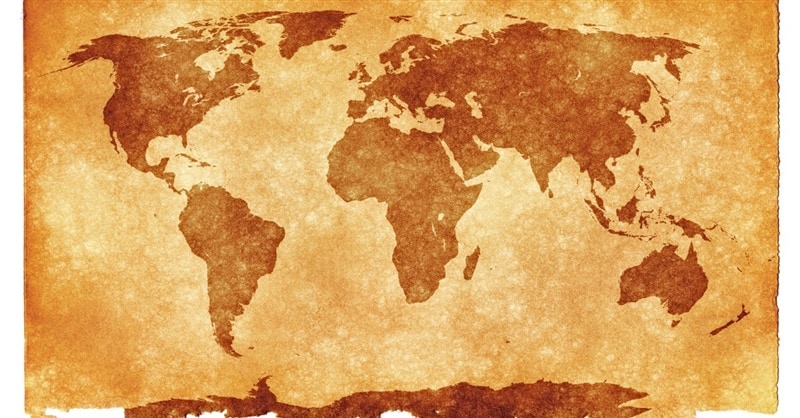 In their newest analysis of Christian persecution, Open Doors says this is the “worst year yet” for Christians in parts of the world.

The report cites India having climbed the list rather quickly as a result of their new nationalist policies that favor Hindu as the country’s religion.

In previous years, Islamic extremism has played the main role in Christian persecution, but much of what changed in this year’s analysis was a result of ethnic nationalism.

The list, in its 25th year of publication, looks at five areas—private life, family life, community life, nation-wide and the church—to determine a top 50 ranking of Christian persecution.

According to the report, about 215 million Christians worldwide are facing a high level of persecution, and in 35 of the 50 countries, it is because of Islamic extremists.

On the Western Hemisphere, Mexico ranked in the top 10 for violence against Christians after 23 Christian leaders were murdered because of their faith in 2016.

How Some Churches Accidentally Create Narcissists