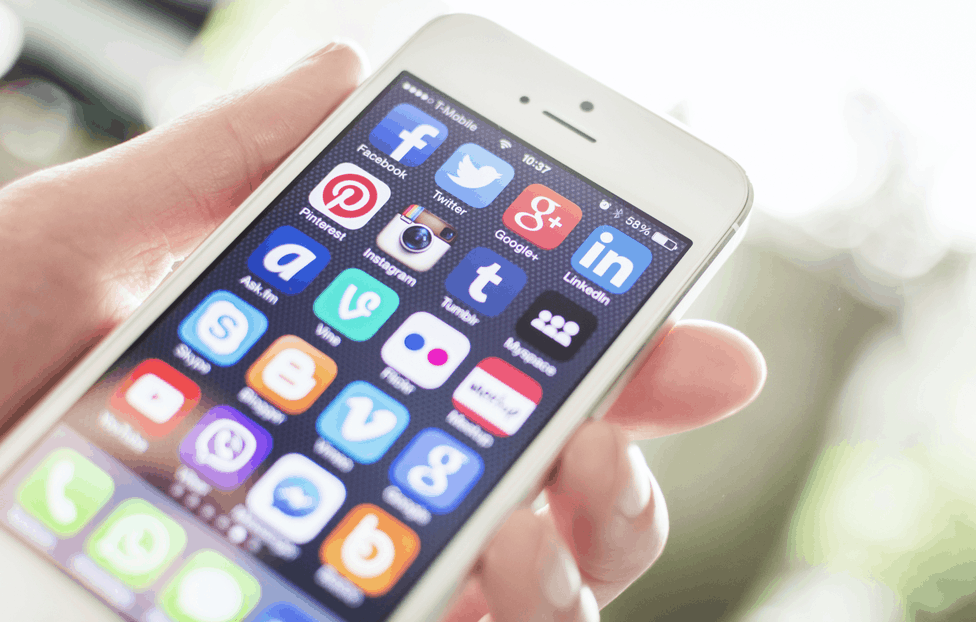 Could cellphones cause cancer? The National Toxicology Program, which is funded by the federal government, has released the findings of a new $25 million study, and it’s pretty scary. The peer-reviewed research looked at years of experiments on lab rats, finding an increase occurrence of tumors among those exposed to radiation like the kind emitted by phones.

Fortunately, the increased risk was relatively small, but considering that the tumors formed in the heart and the brain, it’s still concerning. In a statement, the group said,

Given the widespread global usage of mobile communications among users of all ages, even a very small increase in the incidence of disease resulting from exposure to [radio-frequency radiation] could have broad implications for public health.

Further research, and possible new safety guidelines for cellphone usage, will be released sometime next year.

Why Your Disillusionment Is the Enemy of Change