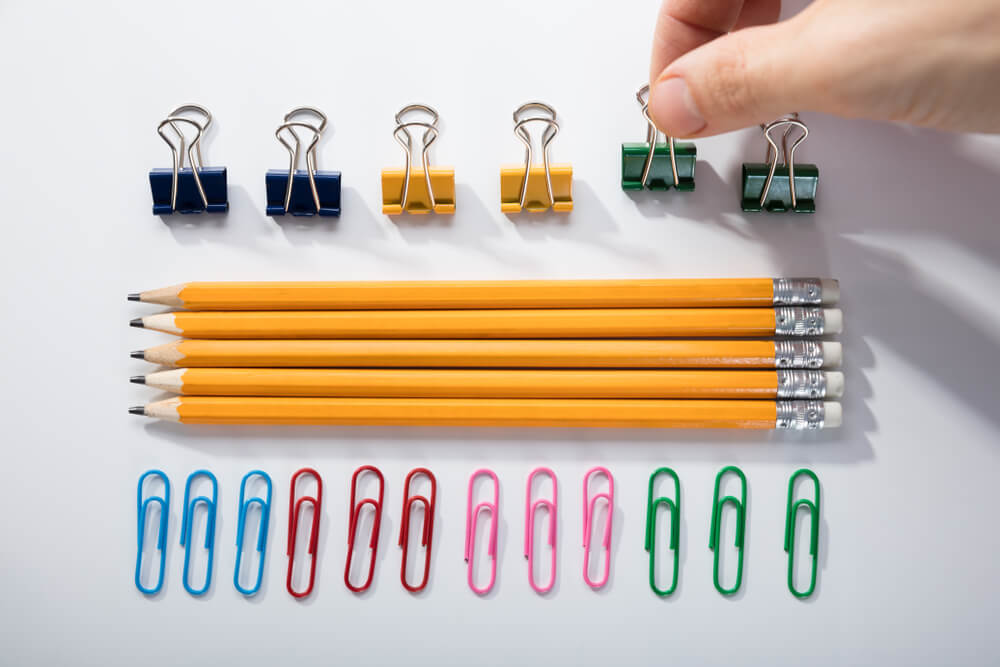 The researchers noted three types of perfectionism, categorized as follows:

The study indicated millennials showed greater signs of socially prescribed perfectionism and other-imposed perfectionism. Contributing factors, the researchers say, might include neoliberalism, which they say promotes a culture of competition-motivated achievement and social media, which makes one more aware and more pursuant of outside evaluations (it also makes our evaluation of others more prevalent).

Self-oriented perfectionism remained stable from generation to generation, which lead the researchers to conclude the increase in the other two modes of perfectionism were a result of cultural differences between generations. Psychology Today summed up the study by concluding: “The cultural influences highlighted in the British research show that your ability to be happy with yourself depends in part, but not entirely, on the happenstance of when you were born.”

Watch: ‘Emanuel’ Explores How a Charleston Church Forgave the Mass Shooter Who Attacked Them