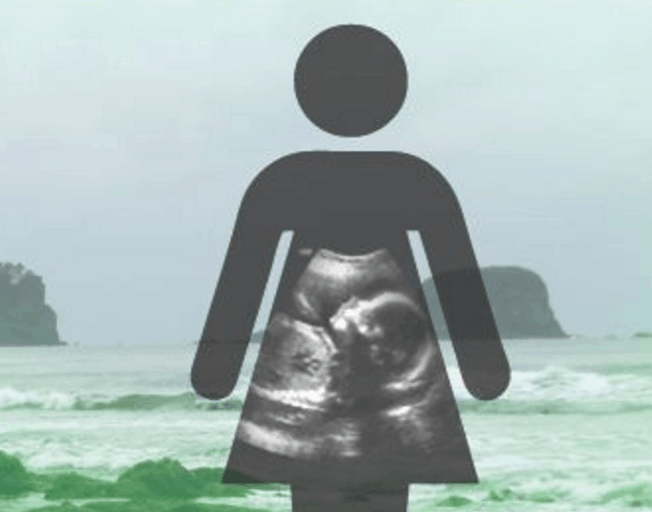 The number of women having abortions in the U.S. continues to fall, according to a new government report released earlier this week. Though the recent numbers aren’t exactly “new”—they are from 2012—they do highlight a somewhat significant trend: The abortion rate in America has been falling for the last 25 years. According to the Centers for Disease Control and Prevention, roughly 699,000 abortions were performed that year; though that number may sound high, it’s actually a 4 percent drop from 2011. The abortion rate in 2012 was only half as high as it was in 1974, the year Row v. Wade was decided. Data from AP also suggests that since 2012, the number of abortions in the U.S. has continued to fall.

At Least 21 Killed By Boko Haram Suicide Bomber in Nigeria

Why Do Churches Focus So Much On Families?