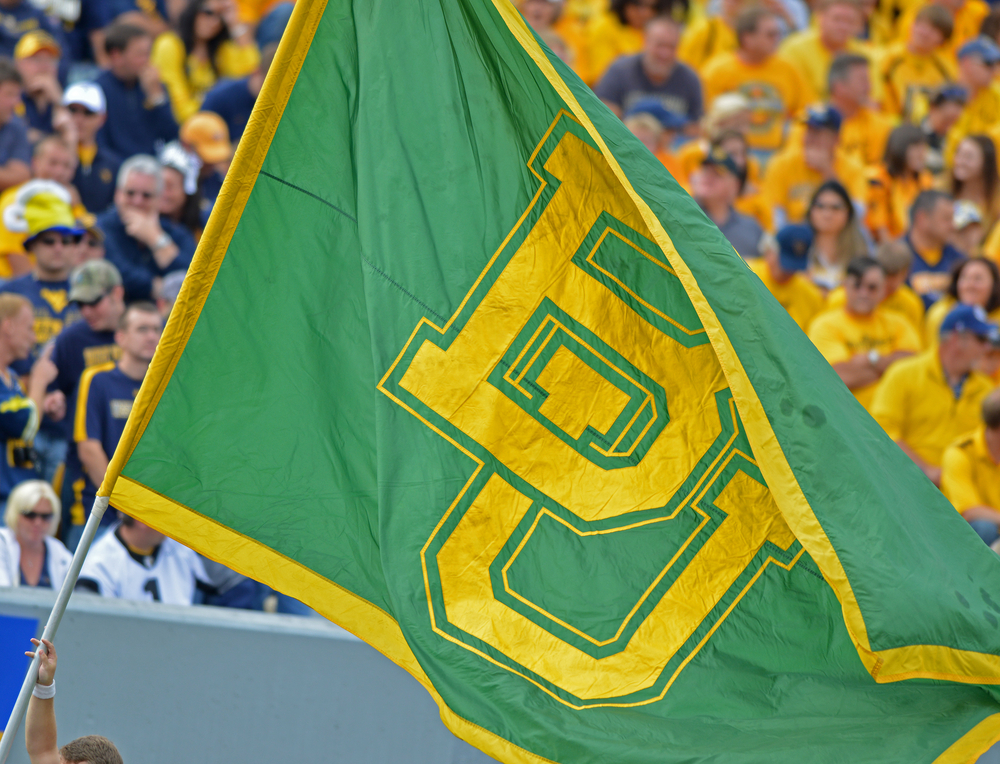 As Baylor University tries to distance itself from recent scandals, some damning news is surfacing for the school’s embattled athletic program. (Warning, the details are disturbing.)

A former Baylor women’s volleyball player says she was “brutally gang raped” by several Baylor football players, according to a federal lawsuit filed Tuesday of this week. The Title IX suit was filed by a woman referred to as “Jane Doe,” who alleges that in February 2012 she was raped by between four and eight football players at an off-campus party.

The lawsuit says that the football players drugged and “gang-raped” the woman as a way of “bonding,” and goes on to say that the university didn’t investigate or take any action once the woman reported the assault. Doe also says that football players harassed her and Baylor officials “misinformed” her, “actively concealed” the options she would have to report the assault and she was “manipulated into not pursuing her rights.”

The suit also alleges that the players took video and photos of the rapes. Doe also confirmed that “at least one, 21-second videotape of two female Baylor students being gang raped by several Baylor football players was circulated amongst football players.”

In addition, the suit claims the football players would run dog fights, even saying that one of the dogs was “seriously injured and almost died.”

This lawsuit is one of several that have accused the university of refusing to investigate and take any action about it. The controversy led to University President Ken Starr and football coach Art Briles being fired and the athletics director Ian McCaw resigning.

In a statement, Baylor wrote that it “maintains its ability to present facts” as a response to the lawsuit:

“The University’s response in no way changes Baylor’s position that any assault involving members of our campus community is reprehensible and inexcusable.”

The Hypocrisy of Bible Belt Executions