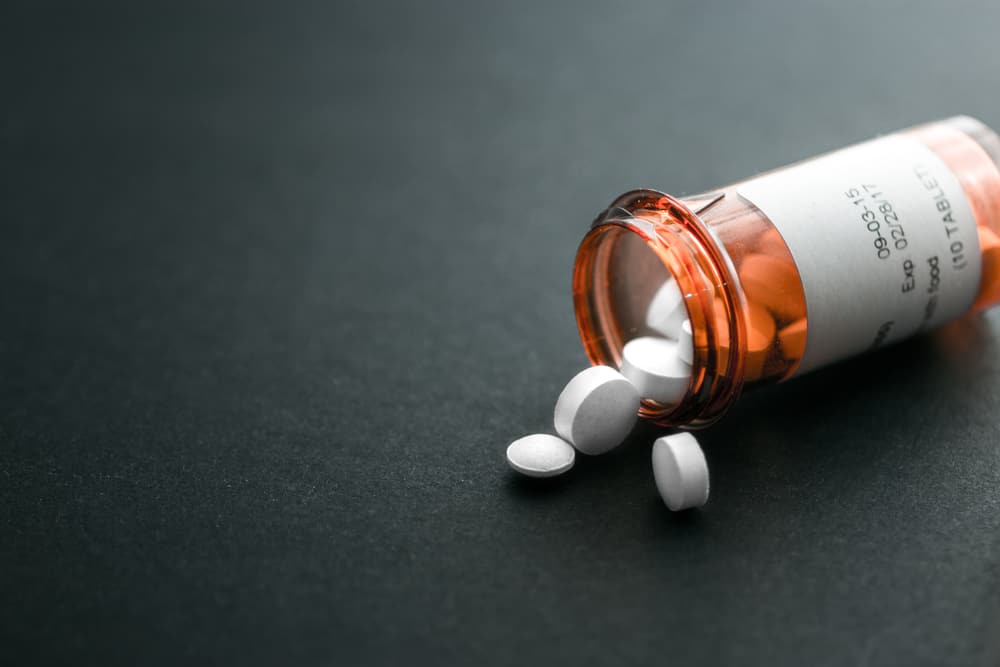 New data is showing the opioid contribution to the death rate among U.S. adults is still on the rise. In 2016, one in five deaths of American young adults is a result of opioid abuse. That’s double the rate of 2009.

TIME magazine reports the opioid crisis has infiltrated all genders, ages and demographics. Across the board, the study from the Center for Disease Control and Prevention reported opioids were involved in 28,496 deaths in 2016. More than 8,400 of these occurred among adults between the ages of 25 and 34.

Among all American deaths in 2016, opioids accounted for a stunning 1.5 percent. Of all deaths in the United States. That’s more than high blood pressure, HIV/AIDs and pneumonia.

The researchers wrote: “Premature death from opioid-related causes imposes an enormous and growing public health burden across the United States. These trends highlight a need for tailored programs and policies.”