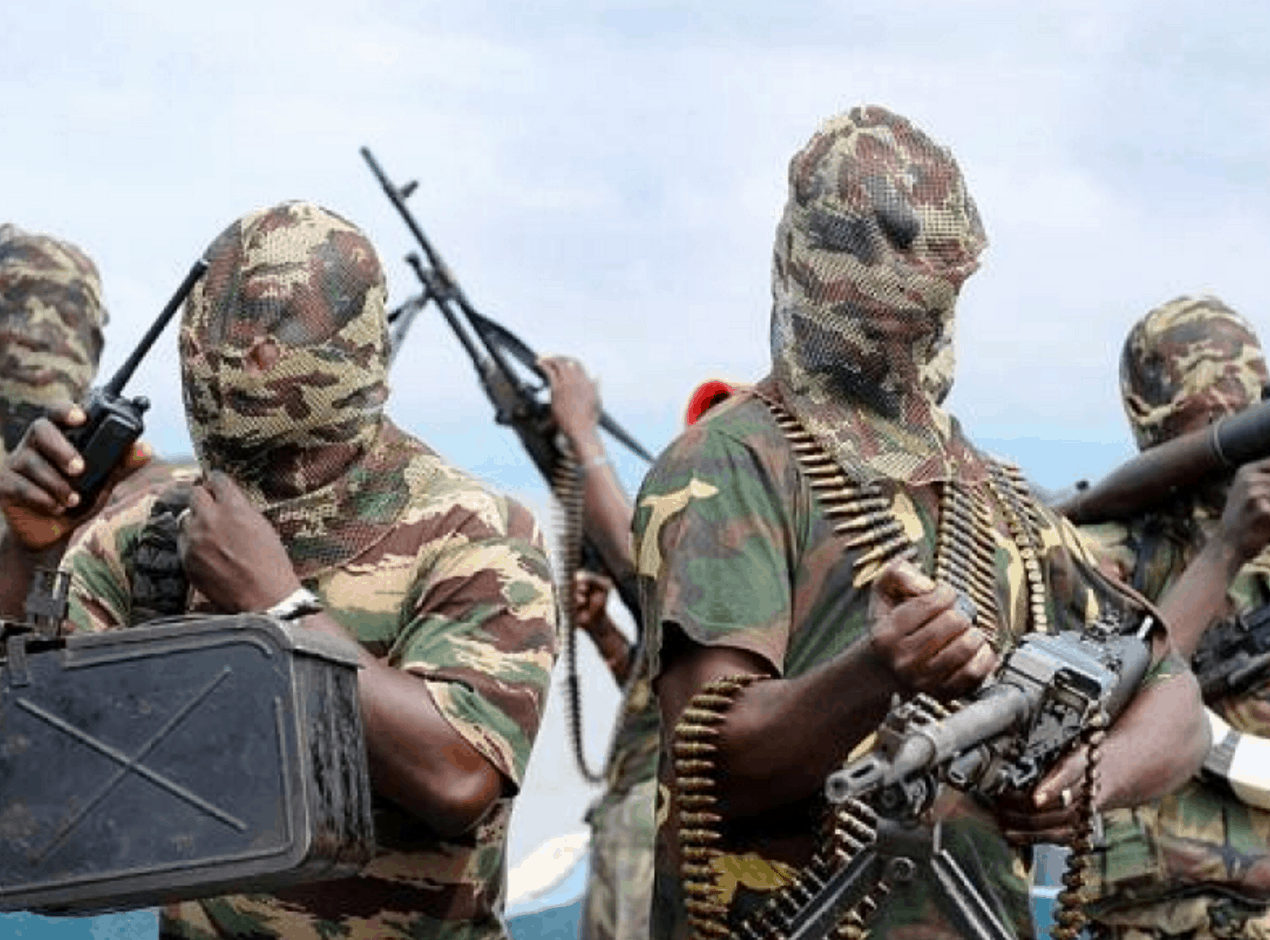 The ISIS-linked terrorist group Boko Haram has announced that they have a new leader—and a new directive: They plan on “booby-trapping and blowing up every church that we are able to reach, and killing all of those [Christians] who we find from the citizens of the cross.”

The ISIS newspaper al-Nabaa announced that a man named Abu Musab al-Barnawi will now lead the Nigeria-based terrorist group and will make it their mission to fight “Christianization of society” (as translated by the SITE Intelligence Group). He said that instead of targeting fellow Muslims at mosques and market places, they’ll also be focusing their efforts to attack Christian humanitarian groups. He explained, “They exploit the condition of those who are displaced under the raging war, providing them with food and shelter and then Christianizing their children.”

Boko Haram has killed thousands of people in Nigeria and surrounding areas—most of them Muslims—in village raids, bombings and mass shootings in the last seven years. They are also responsible for the mass abductions of young girls, raping them and forcing them into relationships with militants.

David Crowder: Christians Have to Speak Up for Refugee Children