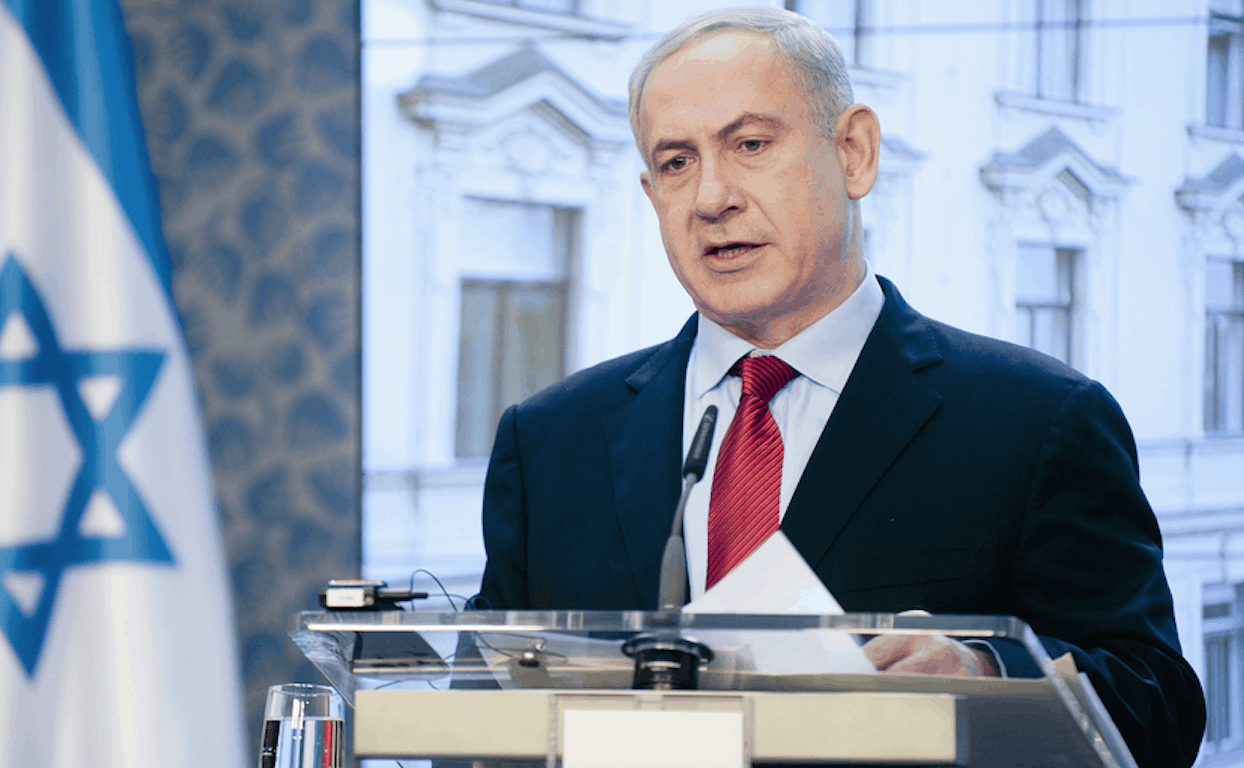 Israel may be considering revisiting peace talks with Arab leaders. In a statement this week, Israeli Prime Minister Benjamin Netanyahu responded to a recent call from Egypt’s president to resume peace talks with a seemingly hopeful tone. The possible new talks would involve the proposed 2002 peace initiative: As The Daily Beast explains, Israel would receive formal diplomatic recognition from Arab nations, and the Palestinians would receive statehood. Netanyahu said,

The Arab peace initiative includes positive elements that can help revive constructive negotiations with the Palestinians. We are willing to negotiate with the Arab states revisions to that initiative so that it reflects the dramatic changes in the region since 2002 but maintains the agreed goal of two states for two peoples … To this end, we welcome the recent speech by Egyptian President [Abdel Fattah] el-Sisi and his offer to help advance peace and security in the region.

His statement comes as international leaders from 20 nations, including the U.S., will meet in France on June 3 to discuss peace in the area. Israeli and Palestinian leaders are not attending.

Tensions in the region remain extremely high. In recent months dozens of Israelis have been killed in attacks by Palestinians—mostly in knife attacks—and Israeli security forces have killed nearly 200 Palestinians. Some of them were killed in clashes with police, though, according to Reuters, Israel says that at least 134 of them were preparing for attacks.

Tragedy: Migrant Death Toll Has Surpassed 1,000 in the Last Week