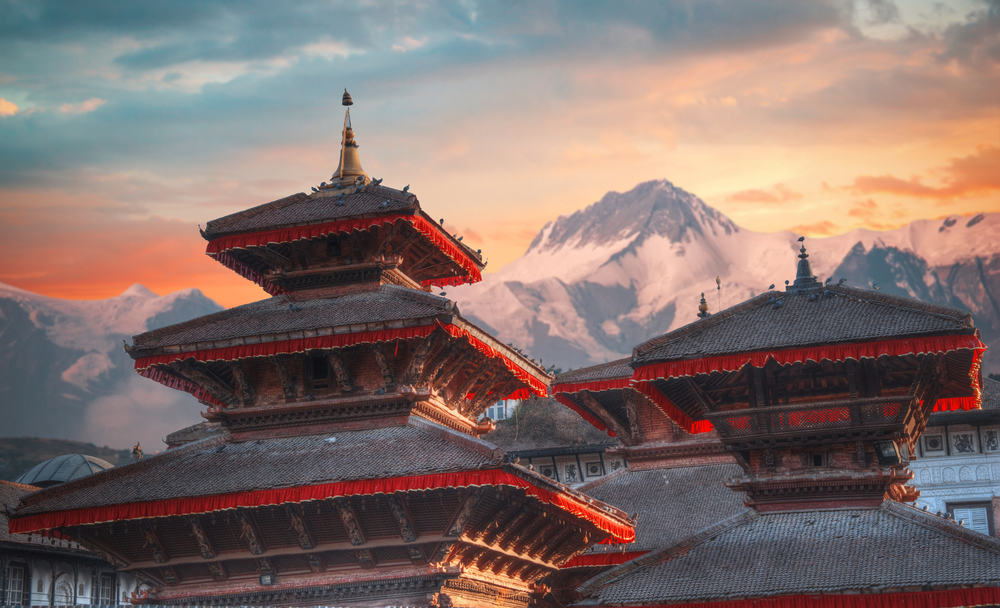 In what represents a major threat to religious freedom in the country, officials in Nepal have passed a new law that makes evangelism a crime. Around 80 percent of the nation is Hindu, though, as Christianity Today notes, Christianity is growing in the small country.

No one should involve or encourage in conversion of religion.

No one should convert a person from one religion to another religion or profess them own religion and belief with similar intention by using or not using any means of attraction and by disturbing religion or belief of any ethnic groups or community that being practiced since ancient times.

For anyone found guilty of violating the new law “there will be punishment of five years of imprisonment and penalty of 50 thousand rupees.” The law adds, “If foreigners are found guilty; they will have to be deported within seven days after completing the imprisonment in third clause.”