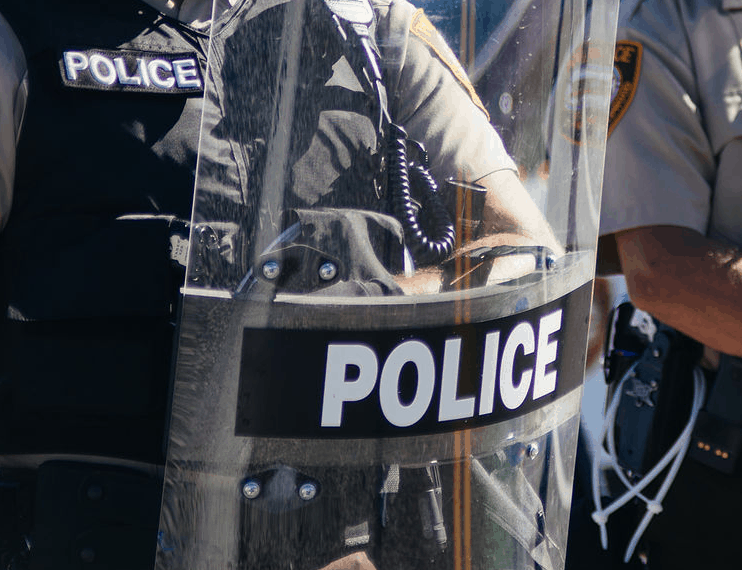 Hundreds of police officers across the country have committed sex crimes. The Associated Press has released the findings of a detailed, disturbing investigative report that found that between 2008 and 2014, about 1,000 police officers were fired for sexual misconduct. More than half of the officers committed sexual assault, and about 440 lost their certification because of range of sexual misconducts that included everything from sex while on duty to possessing child pornography. And, as Vox notes, those numbers are likely being underreported by law enforcement agencies:

A separate analysis of news articles conducted by David Packman for the National Police Misconduct Reporting Project in 2009 and 2010 found that sex-related misconduct was the second most likely reason for a police officer to make it into the news—after excessive force. That’s extremely surprising. Because sexual assault is generally less likely to come to the attention of police than other crimes.

The report details many of the obstacles facing victims of sexual assault and how some areas—including California and New York—“offered no records because they have no statewide system to decertify officers for misconduct.” In some cases, officers were able to avoid being prosecuted for their crimes if they agreed to surrender their badges.