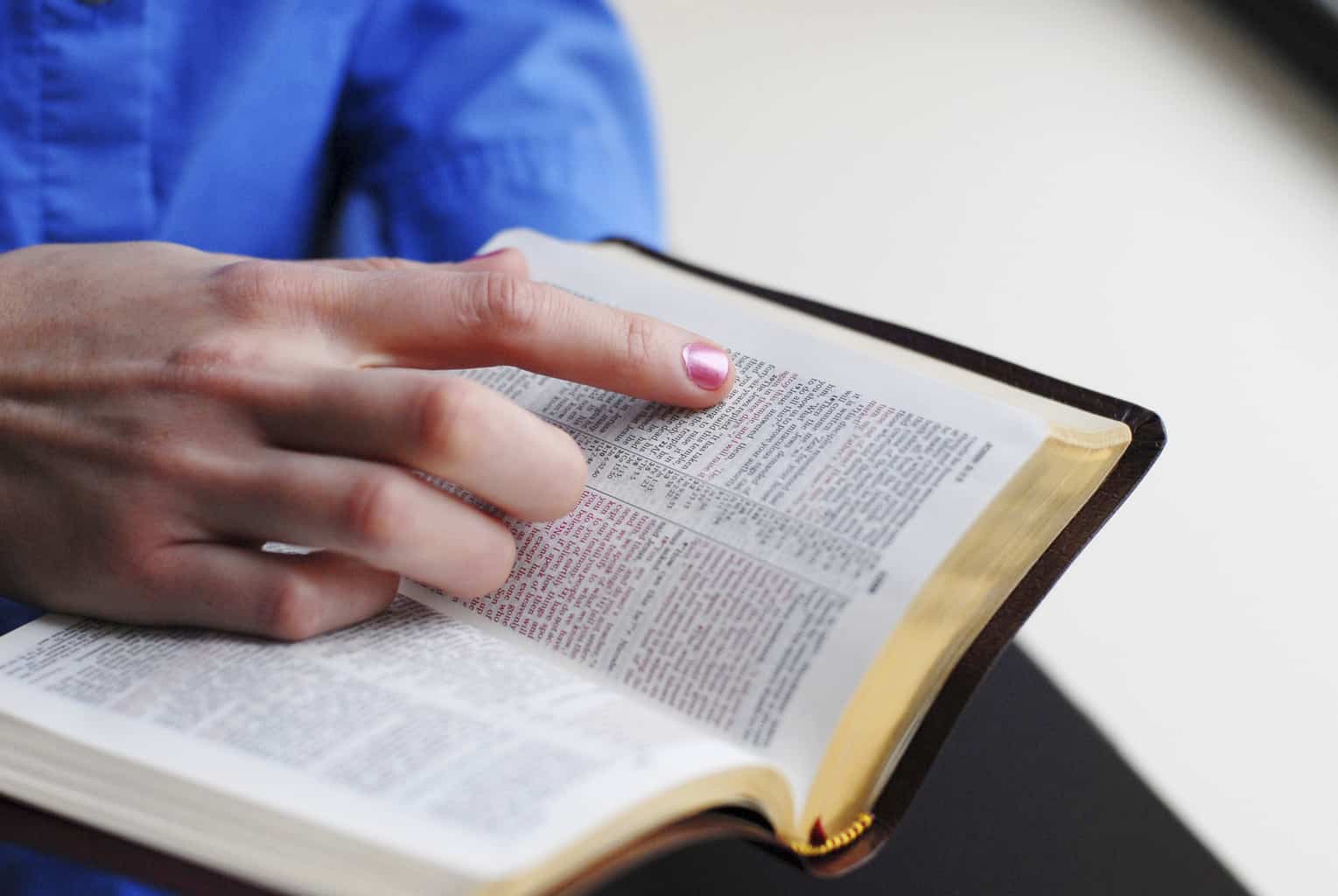 You may have recently seen news articles that claim that a new bill up for a vote in California would ban the sale of Bibles. And while AB 2943 is controversial, does it really threatened to end Bible sales in the state?

The bill primarily targets so-called “conversion therapy,” a type of counseling that remains controversial, and essentially operates under the principle that individuals can seek a sort of treatment (usually psychological) to change their sexual orientation.

This can be a polarizing subject for people of different belief systems.

The proposed law wouldn’t make conversion therapy itself illegal; but, it does make profiting from it against the law, labeling it a “fraudulent business practice.”

As Randy Thomasson, the president of a group in opposition to the bill, SaveCalifornia.com, explained to CBN News, “AB 2943 is only triggered when money is being exchanged for ‘sexual orientation change efforts.’” However, even he concedes, “Could that include selling Bibles? Possibly, but not likely.”

However, some opponents of the measure have used the claim about banning Bibles to try to convince others of opposing the legislation.

The Liberty Counsel, which also opposes it, told World Net Daily, “This bill would also make it unlawful for any person to sell books, including the Bible, counseling services, or anything else that directs people to trust in Jesus Christ to help them overcome unwanted same-sex attraction or gender confusion.”

The bill contains no religious exemption, so it is true that some Christian books that address the issue of homosexuality could be banned from being sold, but as The Federalist notes, “It is virtually impossible that California will immediately attempt to ban the sale of the Bible itself” (though they disputed Snopes’ claim that the idea is “demonstrably and clearly false.”)

Because of how the bill is written, all of the implications if it passes aren’t completely clear. It states, “This bill would include, as an unlawful practice prohibited under the Consumer Legal Remedies Act, advertising, offering to engage in, or engaging in sexual orientation change efforts with an individual.” However, to jump straight to the conclusion that it would immediately ban Bible sales seems somewhat disingenuous (as some of its critics don’t even suggest that is the primary concern), and it threatens to undermine debate about the actual content of the legislation.

In a statement, Russell Moore, president of the Southern Baptist Convention’s Ethics & Religious Liberty Commission, expressed his own concerns about it, saying, that the bill “goes to the very foundations of free speech and religious liberty and is both reckless and harmful,” adding, that it “essentially outlaws views of sexual ethics held by most Christians, Orthodox Jews, Muslims and many others, all over the world and throughout history. If passed, it would have a chilling effect on religious institutions teaching their own beliefs, and would be a harm to all citizens, religious or not, by eroding basic First Amendment protections.”

Can I Love God and My Neighbor But Hate Myself?