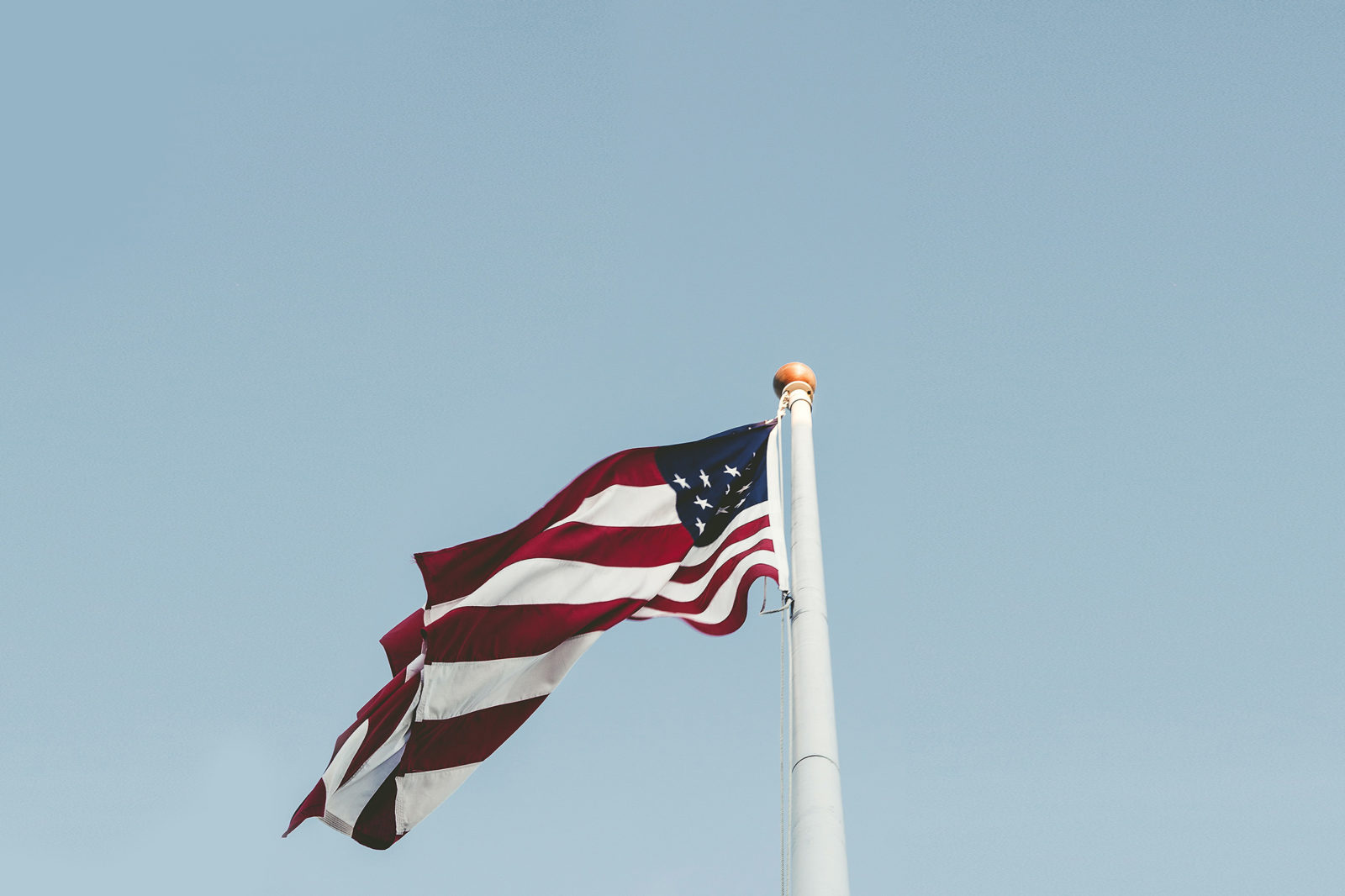 The U.S. election is just over a month away and millions of Americans are once again turning their attention to how politics affect their daily lives.  Yet, people on both sides of the political spectrum have become disaffected in politics.  Indicators of democratic principles have fallen over the last there years and poll results released earlier this year found that only 39% of Americans are satisfied with our democracy. Similarly, over the previous decade, the percentage of American’s pride in the U.S. has fallen to a new low. Interestingly, this coincides with drops in religious adherence over the same period. While the two aren’t necessarily connected, it does beg the question: Have Americans forgotten how to talk about religion and politics?  It’s been centuries since we sought “to form a more perfect union.”

Today’s religious and political culture has descended into teams and tribalism. Religious and political topics become more about the division of Americans via tribalism and the political party as a team winning, and less about the Americans’ unity of purpose in a “government of the people, by the people and for the people” and the communal successes created by shared goals.  A popular diving characteristic in today’s political vernacular comes down to, “Which side are you on?”  Indeed, WHO you are voting for or against becomes more important than WHAT you are voting for or against politically. For years our religious and political beliefs and institutions have been coalescing around each other, each to their respective “conservative” or “liberal” sides.

This is why it is essential for us as Americans to begin to shift our attention to discussing faith and policy, not religion and politics. At its core, having conversations regarding religious and political topics is an attempt to discover what people believe about ethics and morals. Should we, as a government or congregation, help this person? Is this person the ideal fit to lead our government or congregation? Does this person represent who I am and what I believe in my congregation or the government?  These fundamental questions about identity and belonging aid in establishing a person’s worldview about right or wrong, just or unjust and good or bad. An attempt to talk about religion and politics is an attempt to connect with your fellow human, your neighbor, your brother or sister and your mom or dad. Yet, we’ve been doing it very poorly for decades.

We, as a nation, need to start focusing on the topics of faith and policy. When you remove teams and tribalism from the discussion, to the extent possible, and can maintain focus on specific faith and policy topics, opportunities for learning and growth can develop. For example, a recent poll found that a majority of Americans still believe in God.  Despite whether you think God should only be worshiped in this “X” congregation or in this “X” manner, having a common belief in God with the majority of people in your home or at work gives you important commonalities with which to build more meaningful relationships. The same is true of policy. According to a recent poll, a majority of Americans (Republicans, Independents and Democrats) believe in raising the minimum wage, making childcare more affordable and available and strengthening anti-discrimination laws. When a policy is used as the topic rather than which political party is best suited to fix the problem, people can begin to exchange a rationale dialogue about matters that are important to them.

Ultimately, most people want the same things — to love and be loved, to have a safe place to call home, purposeful work, the liberty to make their own decisions and the freedom to live their best life. Yet our conversations about religion and politics have become toxic. Our debates and discussions about religion and politics have become disruptive not only our democracy, but also to our very way of life and how we see our neighbor as “the other.”

So, in order to have productive conversations, consider your goals and objectives before initiating a conversation about faith and policy. If you are just trying to “make small talk,” there are plenty of less divisive topics from which to choose. If you are genuinely curious about a person’s beliefs, respectfully ask them an open-ended question to see how they respond.  Whatever their response, remain respectful. Calls for and “will you shut up” and “turn off the microphone” immediately went viral across social media after the first presidential debate. We, as a country, can no longer afford to see our neighbor as our enemy.  We do not need to look to “political leaders” to figure out how to be a decent human, a good neighbor and a faithful person. Americans have forgotten how to talk to each other, and it’s time we start over and begin with the basics!

We can rediscover the basics of talking about important faith and policy issues by enacting what Paul calls “the fruit of the Spirit.” Indeed, to avoid “…enmities, strife, jealousy, anger, quarrels, dissensions, factions, envy…and things like these” (Galatians 5:20-21), we need to practice “…love, joy, peace, patience, kindness, generosity, faithfulness, gentleness and self-control…” (Galatians 5:22-23) at all times when engaging in conversations about faith and policy.

Sometimes productive conversations are not possible. Faith and policy topics are very personal and people are rightly passionate about their beliefs. And some people choose to simply desire fear over faith, anger over joy, hate over love, division over unity. But you don’t know that unless you make an honest effort “to get to know” someone. If you ask a question, listen to their response and thank them for sharing. Please stop trying to find fault or errors in what they say or how they say it. Begin any conversations about faith and policy by attempting to find commonalities. We have at our disposal the God-given potential to make life on earth better for ourselves and our neighbor. We can do it; let’s start now!

Roger Huston, PhD, MPA is CEO and principal consultant at Faith Works Consulting, a management consulting company. He was previously the Executive Director of Testify, a religious education nonprofit organization. Roger is a graduate of the University of Delaware with a PhD in public policy. He also holds a MPA in Public Administration from Iowa State University, a MAR in Religion from Yale University, and a BA in Religion from Simpson College.