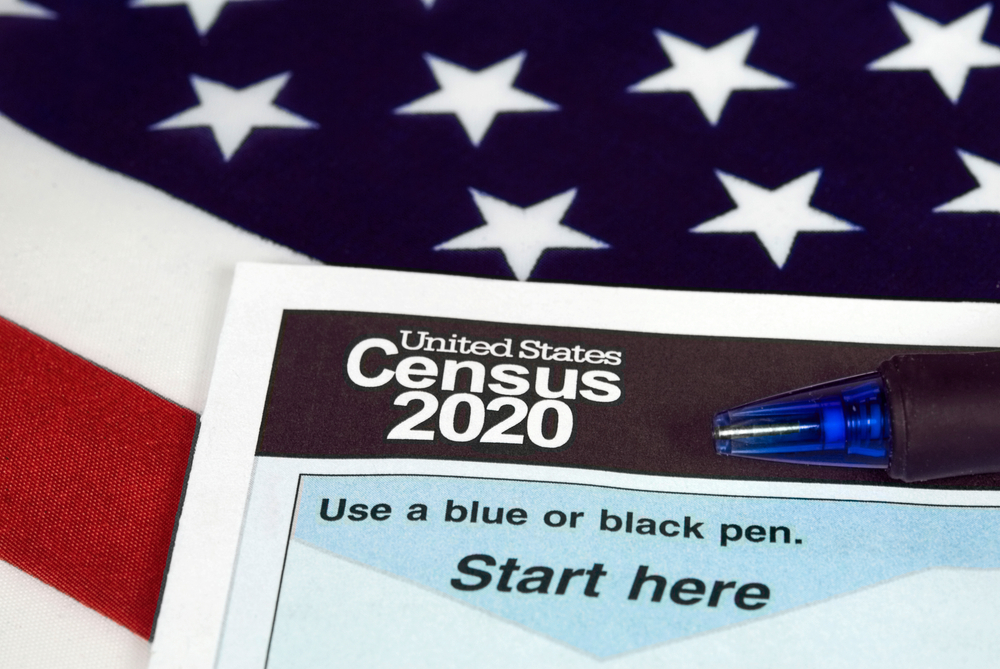 The fight over a citizenship question on the 2020 Census has ended up being a hugely contentious one in Washington D.C., but the ongoing ramifications of that fight will send major shockwaves through communities across the country. Why is it such a big deal? What sort of precedent would it send? And why should Christians care? Here’s a quick breakdown.

What is the Census?

The U.S. Census is a population survey conducted once every ten years, as required by the Constitution. It’s about a lot more than just getting a rough head count of how many people live here—it’s how the “apportionment” of Congress is determined. The Census helps determine how many seats each state gets in the House of Representatives.

So why does President Trump want to add a citizenship question?

That sort of depends on who you ask. Commerce Secretary Wilbur Ross has said that a better understanding of citizenship would make it easier for the administration to defend the Voting Rights Act. That’s a noble goal, but it’s not entirely clear that’s the real reason.

Last May, a court filing revealed that the daughter of the late Republican gerrymandering expert Thomas Hofeller discovered her father’s hard drive. That hard drive contained a study detailing how a citizenship question would help shore up Republican seats in the House, and revealed that Hofeller has worked with the Trump administration to get the citizenship question added to the Census in 2020.

The Department of Justice has denied that partisanship plays any part in trying to get the question on the Census, though Trump himself told reporters on Friday that “you need it for Congress, for districting.”

But the Supreme Court said no, right?

Right. On June 27, the Supreme Court narrowly ruled against adding a citizenship question, with Chief Justice John Roberts joining the court’s four liberal justices. The court argued that Ross’ justification for adding the question was “contrived” and a “distraction.”

And that was that.

You’d think so. The following day, President Trump took to Twitter to announce that the citizenship question was moving forward, regardless of the Supreme Court’s decision.

The News Reports about the Department of Commerce dropping its quest to put the Citizenship Question on the Census is incorrect or, to state it differently, FAKE! We are absolutely moving forward, as we must, because of the importance of the answer to this question.

U.S. District Judge George J. Hazel convened a hearing to try and figure out what exactly was going on, and Assistant Attorney General Jody Hunt said that the Department of Justice had “been instructed to examine whether there is a path forward, consistent with the Supreme Court’s decision.” Judge Hazel gave the Department of Justice a deadline of Friday, June 5, to confirm that the question would not be on the Census or explain how they’d justify its inclusion despite the Supreme Court ruling. That deadline came and went without any concrete answers.

On Sunday, the DOJ announced they’d completely swapped out the team of lawyers they had on the case. Attorney Barr told reporters “We’re going to reach a new decision, and I can understand if they’re interested in not participating in this phase. I think over the next day or two you’ll see the approach we’re taking and I think it does provide a pathway for getting the question on the Census.”

Now Trump has announced that he’s holding a press conference in the Rose Garden to address “the census and citizenship.” CNN’s sources suggest Trump may be announcing an executive action on the citizenship question to bypass the Supreme Court entirely, though such a decision would likely not hold up to a legal challenge.

That’s all very interesting but who cares?

Obviously, this is all partisan tilting, so nobody would blame your eyes for glazing over a little reading about it. Whatever the stated justifications, both Republican and Democrat politicians both have fairly cynical reasons for their respective positions on the citizenship question.

But that doesn’t mean the question doesn’t have a moral component. Activists warn that a citizenship question could lead to an undercount of racial minorities represented in the U.S., since families with undocumented persons might not want to risk the attention of Immigration and Customs Enforcement.

For a country that already struggles with making sure people of color are duly represented in government, the citizenship question is complicated and needs to be dealt with in a nuanced way by people who care about the proper balance of government and an accurate representation of all communities within Congress. Unfortunately, such concerns appear to be sidelined at the moment as the parties jockey to consolidate their power.

The Definitive Ranking of the Marvel Cinematic Universe Movies