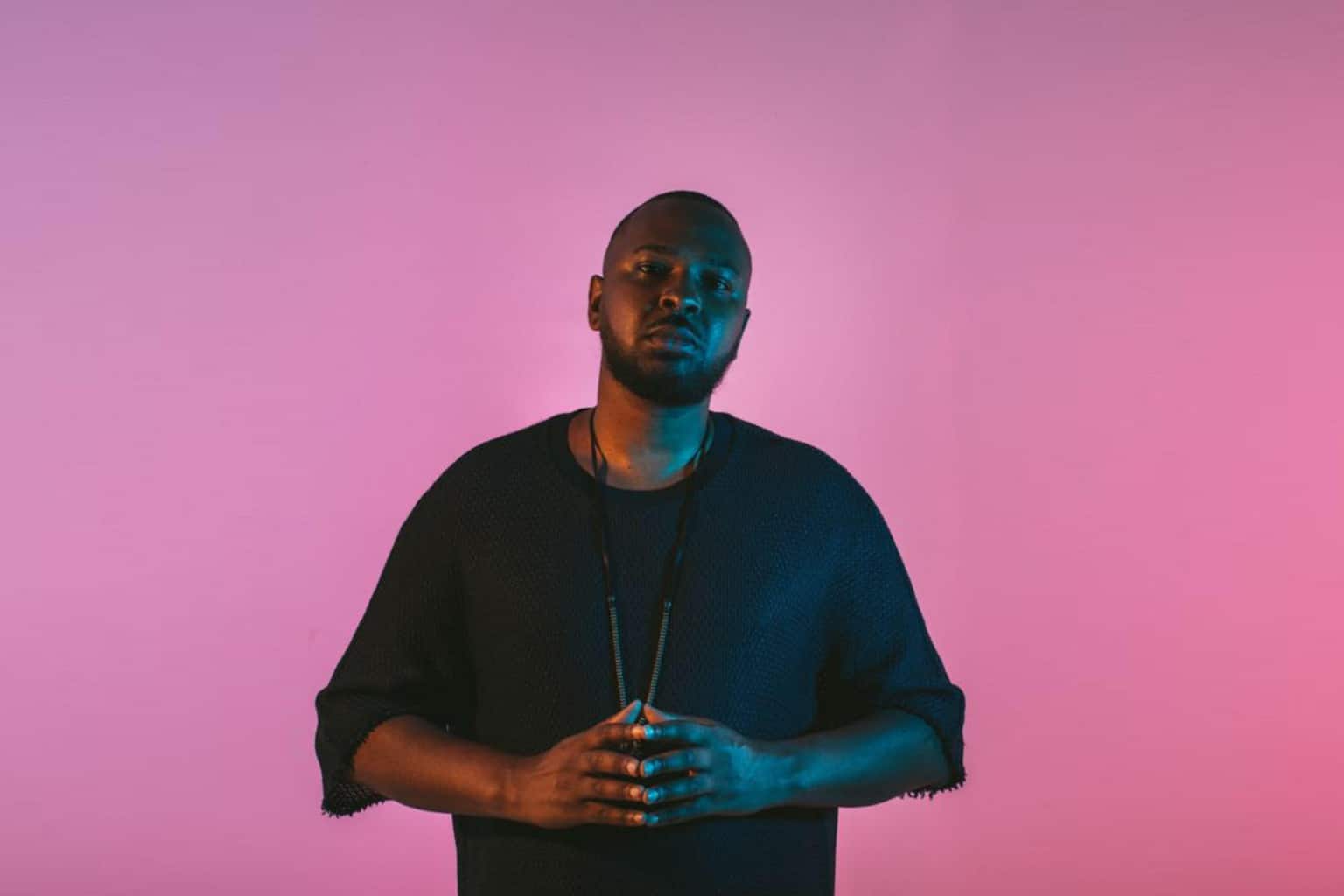 Worship leader and recording artist William Matthews says that there is a concerted effort to keep people of color from voting in North Carolina. But working alongside non-profit organization Color of Change, he refuses to watch the plan succeed.

RELEVANT sat down with William to get his perspective on what is happening and why Christians should be paying attention.

RELEVANT: What is the current situation in North Carolina? There’s a voter ID bill, but what should people know about it?

William Matthews: What I don’t think a lot of people understand is that, for a number of years now, GOP legislatures in states all across America have been creating these voter ID laws basically asking people to only present government-issued IDs when showing up to vote. Now prior to this, people could show up with a work ID, student ID—they could show up with plenty of forms of identification. Well, the GOP in North Carolina, they found, was looking into the information of the voting records and the voting habits of people of color. Then they started crafting laws back in 2013 that made it difficult for people of color to vote.

For example, people of color tend to take advantage of early voting and Sunday voting. Churches would do bus drives, they would get people to the polls. The GOP realized that and started voter ID laws, which had all sorts of amendments about regulating early voting, no weekend voting,  making it difficult in 2013 and onward for people of color to vote. The state of North Carolina was sued and it was taken up to the federal courts. What ended up happening after reviewing all of the federal information was the courts realized this law was being passed with strong racial intent.

It’s very hard to prove racial intent. Doesn’t mean it’s not there, it’s just hard to prove. And the federal court’s looking at the information on how this law was crafted, and what information was being pulled by the GOP legislature to craft this law. They found that this law not only impacted and had a racial discriminatory effect, but that it was crafted with racial intent. And the key phrase they used is that this law targets African Americans with “surgical precision.”

This was a very flagrant attack against people of color who tend to vote for Democrats, by the GOP legislature in order to secure and maintain their supermajority. So now what’s basically happened is, to get around these federal courts, a new bill has just been introduced in the North Carolina General Assembly, and this bill is basically another voter ID law. But what they’re doing is trying to create it as a constitutional amendment to the state constitution. So they’re trying to alter the state constitution to require voter IDs.

This is the same supermajority that crafted that original bill.

Some people, when you say racism, they need a specific explicit mention of race in order to understand how this becomes racial. Could you explain more about how this is very clearly racist?

Without diving into a deep history lesson, we’ve just seen this pattern in American history where white folks create hurdles for people of color to vote. To the point of where it got so bad in places like the South that they were not allowed to vote—even in places where it was legal for them to vote.

Think about this: It was legal for African Americans to vote, but they couldn’t because there were all of these extra rules being put in place all through the Jim Crow era. They were creating so many hurdles when people would show up to register that it was basically ineffective, and black people could not vote because white people had created these hurdles. So the difference between then and now is not really anything. That’s the hard truth we don’t like to face when talking about this. We are creating laws that are creating hurdles for people of color. That is disenfranchising some people of color from voting. That’s it. And when we talk about racism, what we’re talking about is the idea that some people are inferior and others are superior. And the inferior shouldn’t be allowed to vote because they vote the wrong way. We don’t like the way they vote, so let’s make it difficult for them to do so.

What can people do to fight this?

I’m so glad you asked that. I started a petition. Here’s the thing about America right now: You can’t really do anything without putting economic pressure on anyone. Even the government. Because unfortunately we have a situation where corporations have more sway over our public officials than actual constituents. So what we decided to do as Color of Change, is we wanted to create a petition, and we also took out several ads in the Seattle Times and the San Jose Mercury, targeting Amazon and Apple employees.

Now what do Amazon and Apple have to do with this? Amazon and Apple are two of the biggest corporations in America with some of the biggest sway. They are looking at North Carolina as new base for their headquarters. So what we’re doing is asking Apple and Amazon to reject racism by putting pressure on the North Carolina legislature about their racist voter ID law. Basically saying to Apple and Amazon, hey, you should move your business to Raleigh, but don’t do so if they’re excluding black people from the voting process.

So we’ve taken out ads to raise awareness with their employees and people in Silicon Valley, basically saying that it’s time for Apple [and Amazon] to stand by its values of inclusion and diversity. They both have stated very clearly that they believe in inclusion and they believe in racial diversity. [Hopefully] they would put pressure on the state and not move there unless they kill this bill.

So the idea is that we remove the material resources as an act of resistance to say, if you guys are going to do policy this way, then we’re not going to support you.

What’s crazy is North Carolina used to be very progressive on voting rights. They made it very easy for people to vote, particularly through early voting and weekend voting. North Carolina used to lead the way in voting rights, and since Barack Obama they’ve descended into this “clutch your pearls” [posture], so to speak, because they saw that we elected a black president. And that kind of flagrant disrespect of the constitution and democratic norms of our society needs to be checked. And it has been checked, the federal court’s checked it, the Supreme Court checked it too, but now they’re still at it and that’s why we have to raise our voice and speak up now.

To view the campaign, visit the Color of Change site here.

The Real Reason Churches Have a ‘Millennial Void’