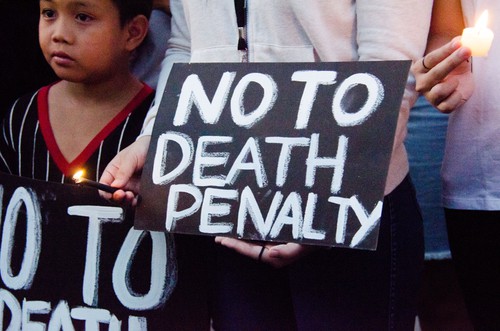 Washington became the most recent state in the U.S. to strike down capital punishment on Thursday morning following a Supreme Court decision. According to the ruling, “the death penalty is invalid because it is imposed in an arbitrary and racially biased manner.” The ruling was related to the case of Allen Eugene Gregory, who has been in prison since 1996 for the rape and murder of a woman named Geneine Harshfield

Nobody has been executed in Washington since 2010, and current governor Jay Inslee has said he has no intentions of executing anyone during his term. Now he won’t even have the option.

Inslee released celebratory statement saying, “This is a hugely important moment in our pursuit for equal and fair application of justice.” State Attorney General Bob Ferguson said, “The court recognized that Washington state’s death penalty is broken. We should act quickly to remove the death penalty from state law once and for all.”

Washington is the twentieth state to abolish the death penalty.

So You’re Interested In Her, But Don’t Want to Come off as a Creep