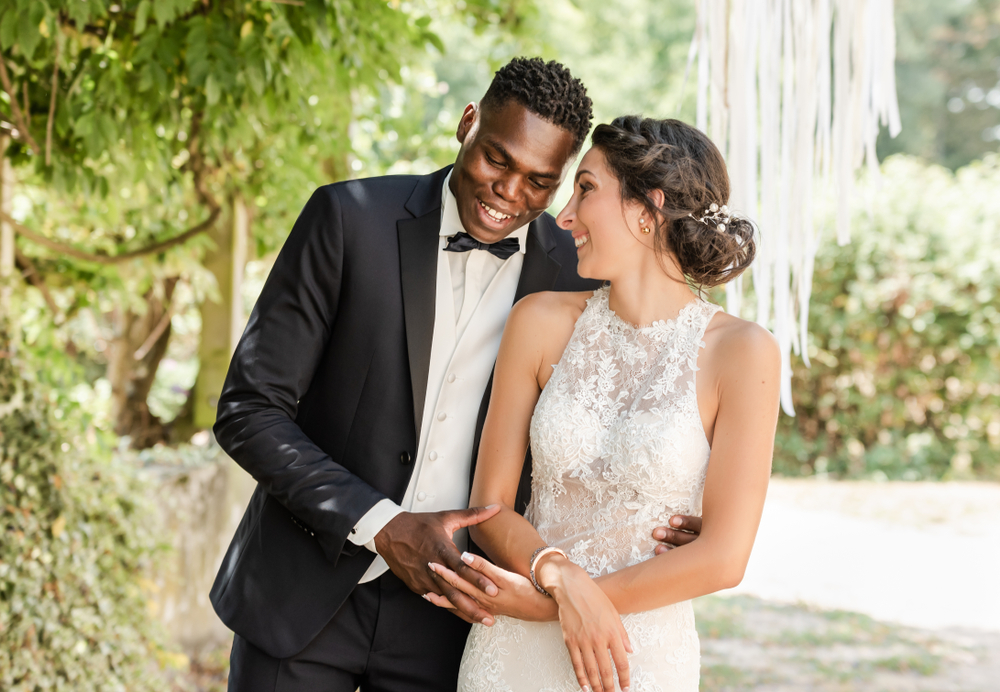 Over the weekend, a woman named LaKambria Welch says she drove to a venue in Booneville, Mississippi to figure out why the owners had canceled her brother’s reservation for his upcoming wedding. When she arrived, she filmed an interaction with a woman who says she’s an employee of Boone’s Camp Event Hall, and that woman says their space “don’t do gay weddings or mixed race” weddings due to “our Christian belief.”

Welch’s brother is black. His fiancèe is a white woman.

“OK, we’re Christians as well,” Welch can be heard saying in the video. “So, what in the Bible tells you that?”

“Well, I don’t want to argue my faith,” the woman responds.

You can watch the video here, which was posted to Facebook.

“It’s SO sad that RACISM is still going on in 2019. I never knew God to discriminate but as I’ve said before, everyone will have their time with him. I just hope it’s all worth it,” Welch wrote in her post.

Welch later told The Root that she’d been overwhelmed by the kindness she’d received in response to the video.

“Once it began receiving so much love and support, I kind of knew where it would go from there,” she added. “So far, 98 percent of people have been very uplifting and shown an insurmountable amount of love and kindness. I’ve received so many private messages from photographers, wedding venues, etc.”