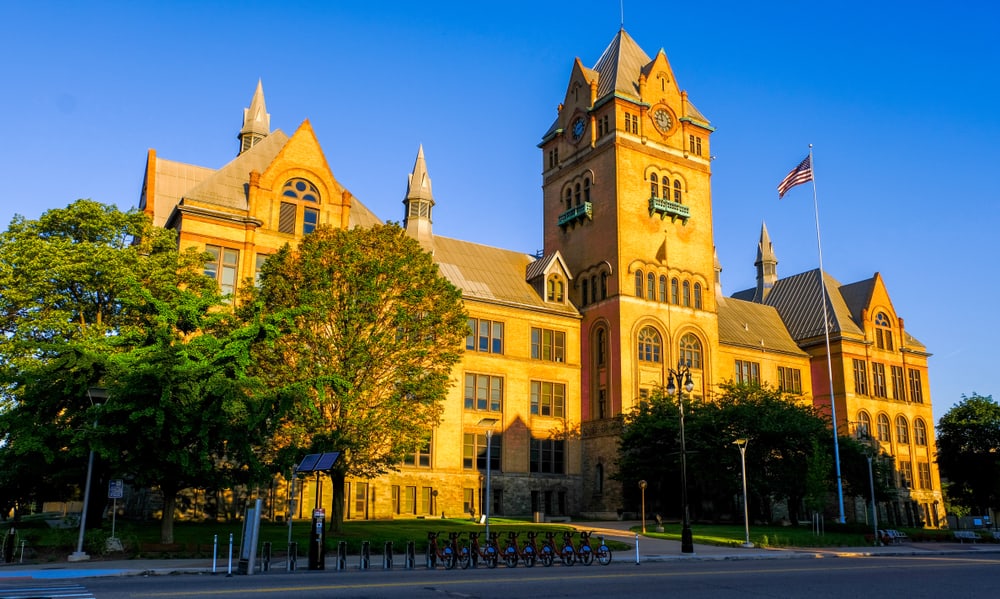 Michigan’s Wayne State University has de-recognized InterVarsity Christian Fellowship as a student group because of InterVarsity’s policy requiring its leaders to be Christian. InterVarsity has filed a lawsuit against the institution. (h/t Christian Post)

The Detroit-centered campus has recognized InterVarsity for over 75 years, but this past October the chapter was kicked off campus for a leadership policy the school deemed to be discriminatory. InterVarsity has long had a strict policy that its leadership can only identify as Christian, and the lawsuit against Wayne State articulated that the action to dismiss the organization is a violation of religious freedom.

“Wayne State—an arm of the Michigan State government—makes the remarkable claim that it violates university policies for InterVarsity Christian Fellowship to choose only Christian leaders rather than Jewish, Muslim or atheist ones,” says the lawsuit, filed by lawyers with Becket, a religious nonprofit. The suit goes on to say that in fact, the university is guilty of discrimination because it allows other student groups to have a qualification requirement when selecting leadership.

The university recognizes over 400 student groups. Becket points out the school’s Secular Student Alliance requires its leaders to be secularists and its Student For Life chapter requires its leaders to be pro-life. According to Becket, this particular case stands out because the sole reason for the de-recognition is InterVarsity’s leadership policy and not a student complaint. Becket says no complaints have been filed against InterVarsity at Wayne State.

What True Religion Is Really All About