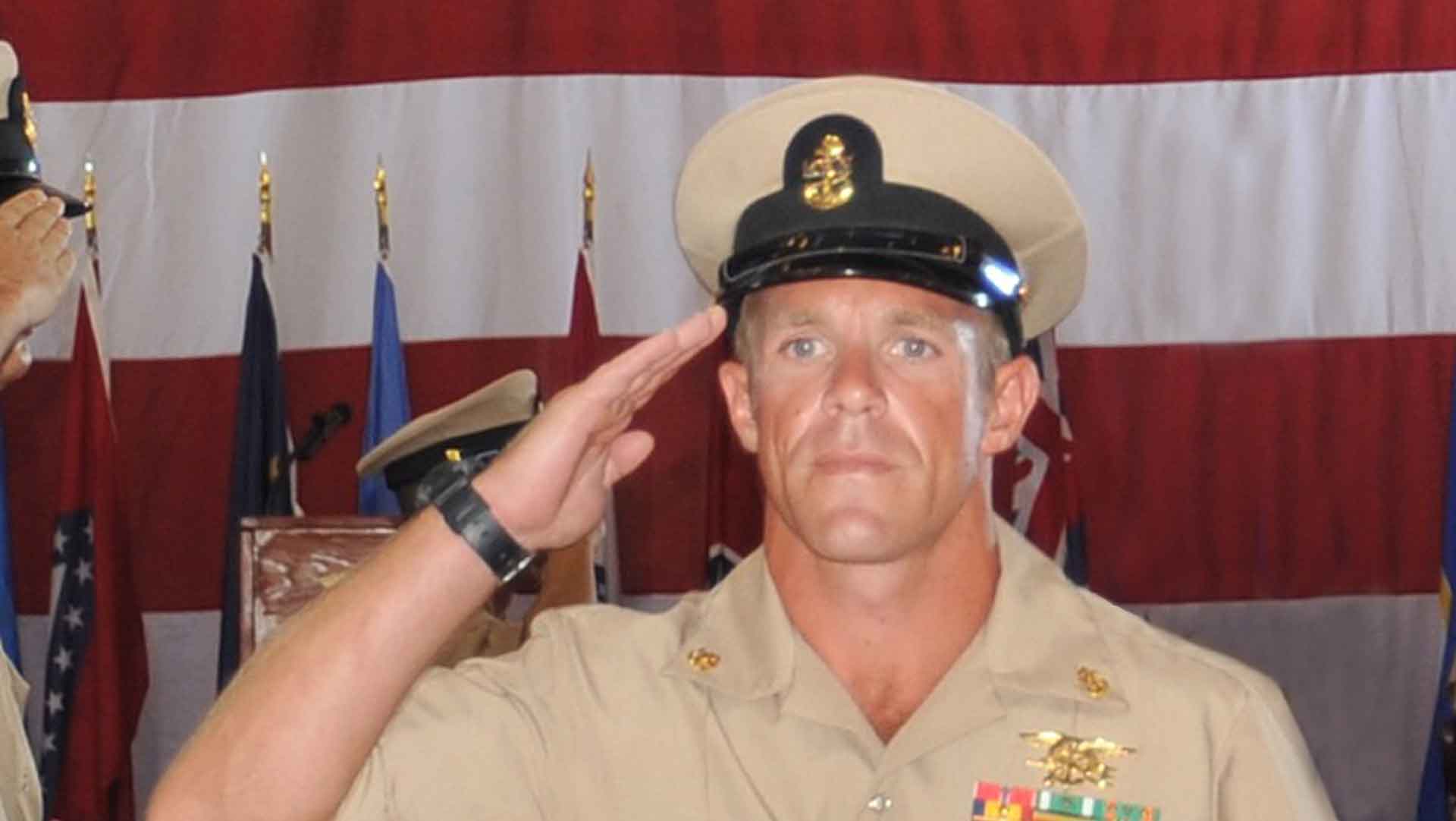 President Donald Trump’s Justice Department has filed expedited requests for information about the war crimes cases of several accused servicemen, according to the New York Times, meaning the President may be looking to hand out pardons on Memorial Day.

Among the servicemen who may receive a pardon is Navy SEAL Chief Edward Gallagher, who is accused of indiscriminately killing an unarmed Muslim girl and an elderly man with a sniper rifle. He also, according to multiple people who spoke with the Times, fired his machine gun into villages at random and stabbed a 15-year-old Islamic State fighter with a knife before posing with the teen’s lifeless body for a photo he jokingly texted to friends. The 15-year-old was being treated for wounds by a SEAL medic when Gallagher reportedly interrupted to stab him.

There were repeated complaints made about Gallagher’s behavior by members of his platoon, but they were reportedly told to keep quiet. It wasn’t until the reports were made to authorities outside of the SEALs by seven members of his own platoon that Gallagher was court-martialed, arrested and charged with more than twelve counts including premeditated murder, attempted murder and obstruction of justice.

Legal experts say there is no precedent for pardoning war criminals. Retired military judge Gary Solis told the Times: “These are all extremely complicated cases that have gone through a careful system of consideration. A freewheeling pardon undermines that whole system. It raises the prospect in the minds of the troops that says, ‘Whatever we do, if we can get the folks back home behind us, maybe we can get let off.’”

Other servicemen under consideration for a pardon are Green Beret Major Matthew Golsteyn, who was court-martialed for killing an Iraqi man in 2010; a group of Marine Corps snipers accused of urinating on the bodies of dead enemy combatants; and a one-time Blackwater contractor found guilty of killing dozens of unarmed Iraqi men in 2007.

The ‘Westworld 3’ Trailer Promises a Much Different (and Better?) Show Than Before