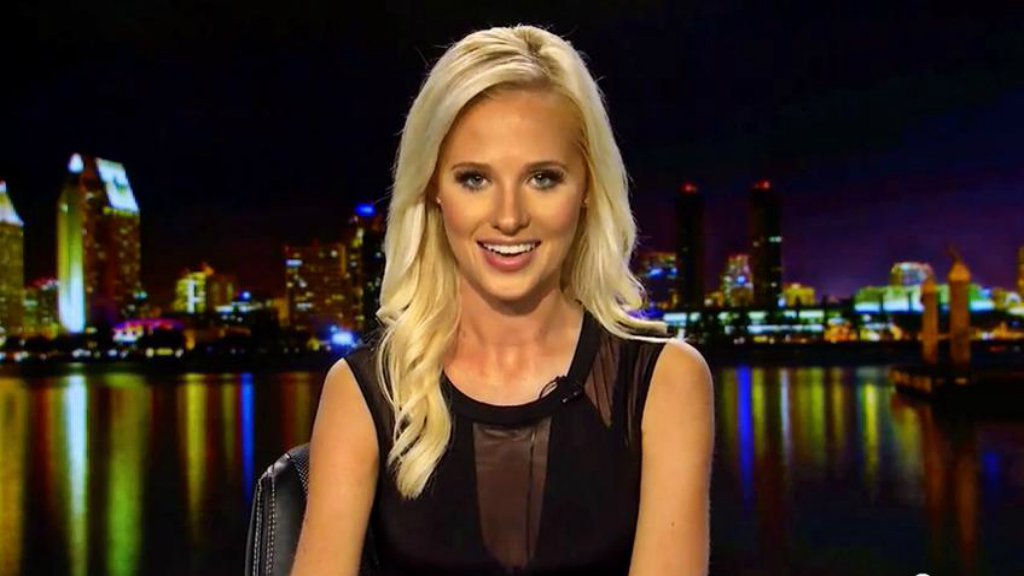 TheBlaze talking head and human drip of condescension Tomi Lahren has been “banned permanently” from Glenn Beck’s right-wing media empire TheBlaze after expressing support for abortion on The View. According to Page Six, the pro-choice comments were a bridge too far, as she’d found herself embroiled in an increasing amount of controversy over her views, which ran the rhetorical gamut from impassioned to downright contradictory.

In recent years, Lahren has become the most prominent (and lucrative) face on TheBlaze, seeing as Beck himself has been too busy cosplaying as Father John Misty, but her fame hasn’t been without its rough patches. Lahren drew fire for implying that Syrian immigrants were being a bunch of cowards and a recent, ill-fated appearance on Real Time with Bill Maher didn’t do her any favors.

But The View conversation was the real straw that broke the contract’s back. “You know what? I’m for limited government,” Lahren said on the morning talk show. “So stay out of my guns, and you can stay out of my body as well.” She’s apparently had a change of heart since last December, when she called pro-choice activists “baby killers.”

Beck initially stood by Lahren’s right to say whatever she wants. According to The Daily Beast, he took to the radio airwaves to state his own opposition to abortion, but noted that “If you’re pro-choice, you can have a job at TheBlaze … I don’t hire people who are sycophants.” But he must have had a change of heart too—and the fact that he and Lahren very publicly butted heads on Twitter (Lahren supports President Donald Trump. Beck has aggressively opposed him) probably didn’t help Lahren’s case any.

It all highlights the inherent dangers in big media companies hitching their bandwagons to young, fresh-faced political firebrands who may have a better handle on how to get clicks than they do how to articulate a coherent, fully formed worldview. The abortion issue has increasingly been one of the biggest partisan purity tests on both the Right and the Left and it takes a mighty-skilled pundit to navigate those waters with humility and conviction.

The New Podcast From the ‘Serial’ Team Just Released