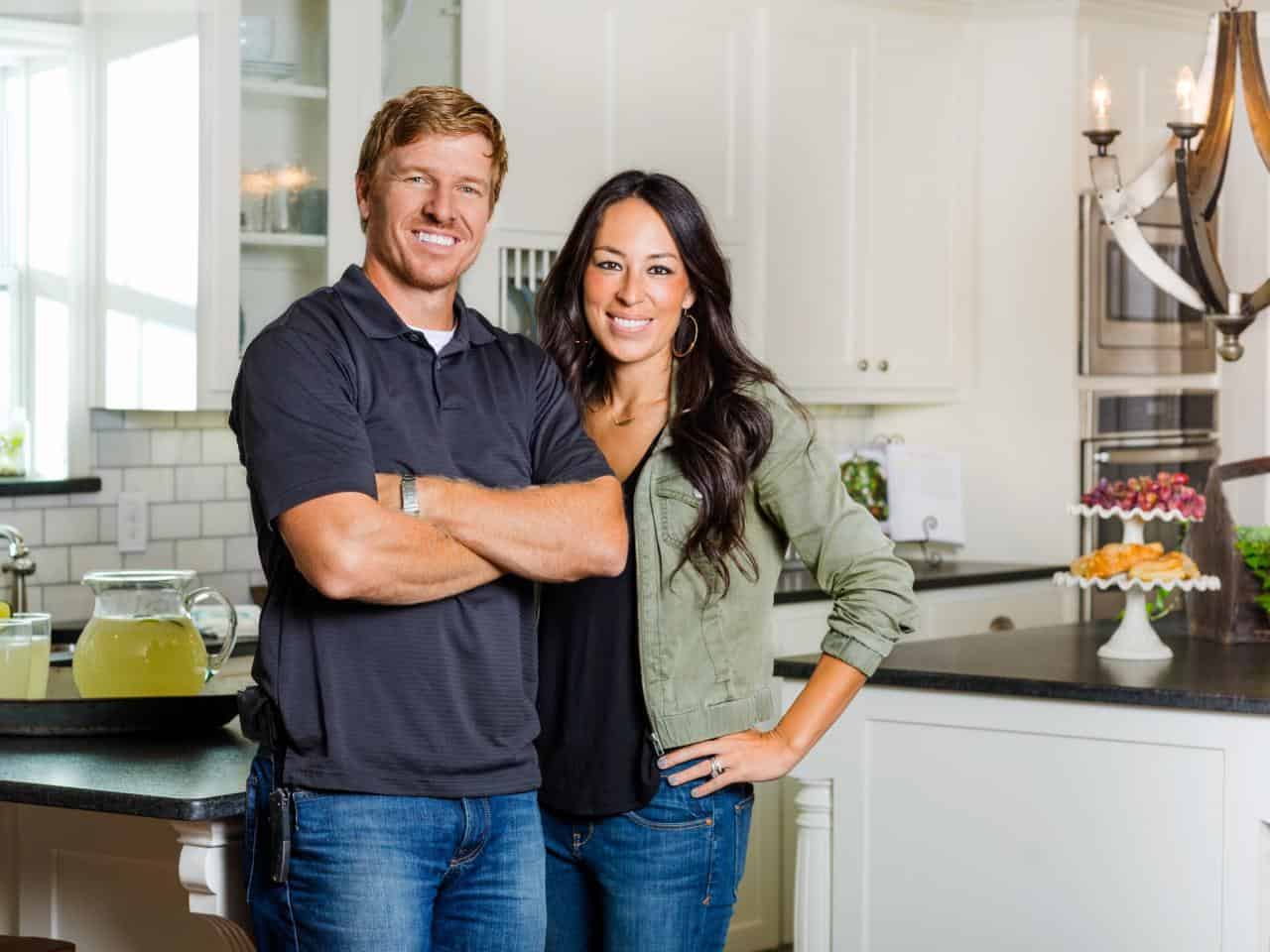 TIME Magazine has released their annual 100 Most Influential People list and as usual, the people selected to write-up this year’s inductees are almost as interesting as the list itself. Perusing the list, there are some inspired pairings, like Jordan Peele on Spike Lee, John Oliver on Mohamed Salah, Elizabeth Warren on Alexandria Ocasio-Cortez and Gal Gadot on Dwayne Johnson. And in a nice bit of synergy, Tim Tebow wrote up Chip and Joanna Gaines, calling them “two incredible people with incredible hearts.”

In the brief profile, Tebow recalls working with the Gaines’ on their Fixer Upper show and seeing “firsthand the genuine passion they have for making a difference in people’s lives.” He also calls them out for their faith, saying it “keeps them focused on what truly matters in life. People matter. Loving people matters. And Jo and Chip are amazing at loving people.”

In the world of entertainment, Tessa Thompson glows over her well-known pal Brie Larson, writing Larson “is in a position to make real systemic change in Hollywood.” Robert Downey, Jr. fawns over Rami Malek, calling him “understated and kind, complicated and relatable.” And Troye Sivan writes that Ariana Grande is “a force who understands how music should work in 2019.”

And then there are activists. Bernie Sanders writes that human rights champion Radhya Almutawakel “deserves recognition as one of the truly courageous among us.” Leonardo DiCaprio writes that Jane Goodall “committed her life to environmental protection.” And Kumail Nanjiani writes about an anonymous Honduran refugee woman who was detained at the border and fought for over two months to be reunited with her 18-month-old son.

You can read the entirety of TIME’s list here.

Everything We Know About ‘Hail Satan?’—the New Satanic Temple Documentary