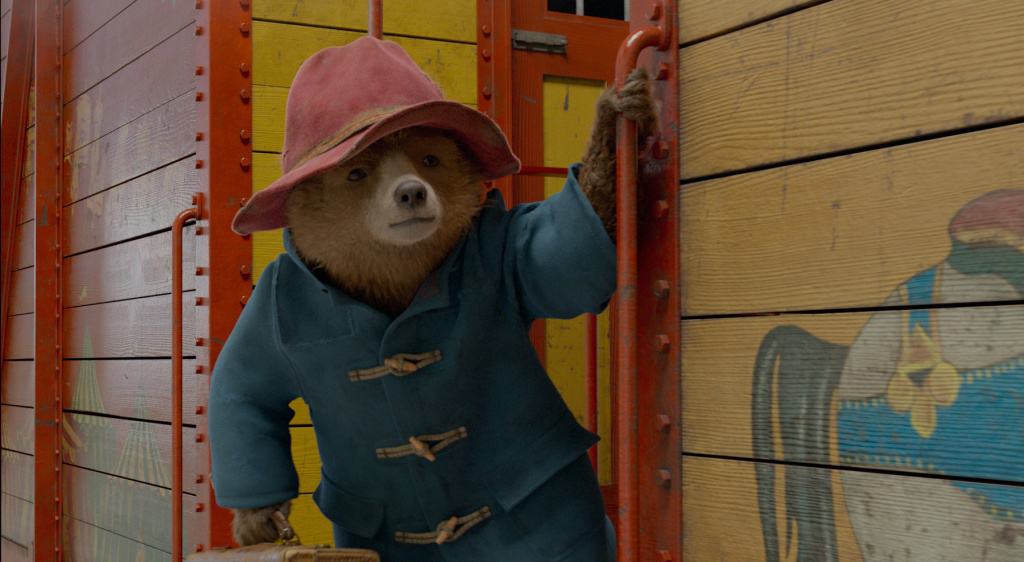 Remember When Jason Bateman Was in an ‘80s Bible Commercial?

A 3-year-old boy named Casey Hathaway was playing with some friends in the woods near his grandmother’s rural North Carolina home when he went missing. A community search was organized but was delayed by bad weather. Nevertheless, Casey was eventually found — alive, well and remarkably, no worse for the wear. And according to family members, the boy credits a friendly bear with keeping him safe.

Craven County Sheriff Chip Hughes told reporters that Casey “didn’t really get into… how he was able to survive,” but mentioned “having a friend in the woods who was a bear.” Reporters did not ask any follow-up questions, which would suggest a bewildering lack of curiosity on the part of the Craven County journalism culture.

Casey’s aunt Breanna Hathaway later confirmed the kid’s story in a Facebook post, saying  “He said he hung out with a bear for two days. God sent him a friend to keep him safe. … Miracles do happen.”

Casey was found tangled in some vines, with a few scratches but otherwise perfectly healthy, asking only for some water and for his mom. “He’s up and talking,” Casey’s mother, Brittany Hathaway, told reporters. “He’s already asked to watch Netflix, so he’s good, he’s good.”
Mrs. Hathaway did add a thank you to the many well-wishers looking to send Casey a stuffed bear and not-very-subtly said enough is enough, noting “remember that he can only [take] home so many.” Besides, what use does Casey have for a stuffed bear? The kid’s got a real bear friend out there somewhere, for crying out loud.
5 Comments
RELEVANT January 28, 2019
Share
Tweet
Share
Trending Today