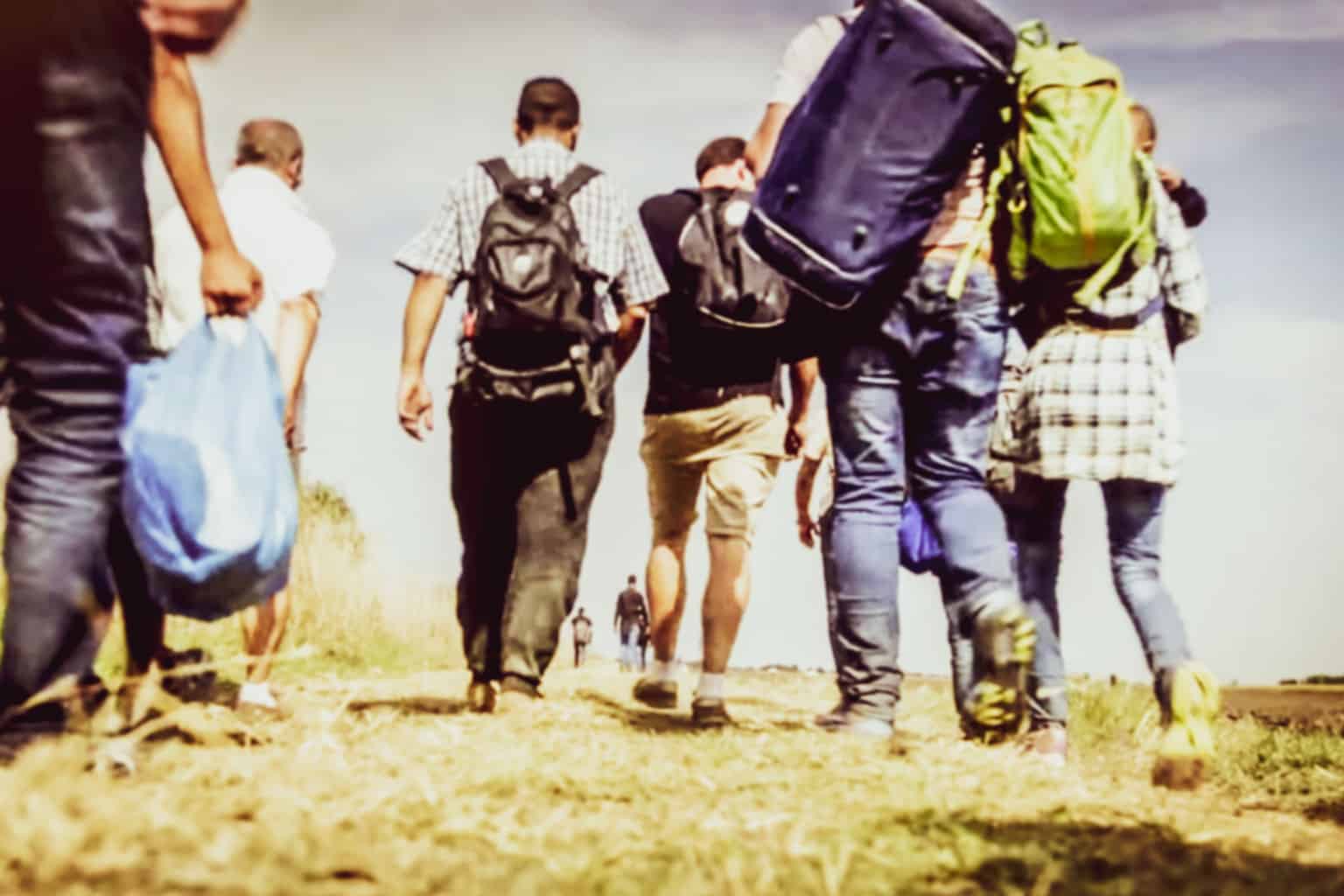 The fate of Scott Warren, the 36-year-old aid worker on trial for providing aid to undocumented immigrants in Arizona, remains unclear. The jury deliberated his case for three days and was ultimately unable to come to a decision, so U.S. District Court Judge Raner C. Collins declared the trial over. It is not clear whether or not he will face another trial. [h/t Arizona Daily Star]

Warren is accused of working with the Tucson-based humanitarian group No More Deaths to harbor two Central American men who crossed the southern border. The men were reportedly dehydrated and suffering from exhaustion when they arrived at an Ajo barn used by No More Deaths. According to Warren, he provided “basic humanitarian aid” to them for several days. Federal prosecutors say Warren was conspiring to commit human smuggling. No Southern Arizona border-aid worker has faced felony human-smuggling charges in over 10 years.

Warren is also facing separate misdemeanor charges for leaving jugs of water for border-crossing immigrants on the Cabeza Prieta National Wildlife Refuge in 2017. Eight other volunteers were also charged.

No More Deaths was started in 2004 as a coalition of humanitarian workers and faith groups. In 2008, the Unitarian Universalist Church made the group part of its official ministry, according to The Washington Post. Court records say that agents surveilling No More Deaths’ barn observed Warren appearing to offer directions to the two men. These agents admit that they could not hear what Warren was saying, but say they believe he was telling them how to avoid arrest at the hands of border patrol. The agents approached the Barn and arrested all three men.

Warren’s defense attorney, Gregory J. Kuykendall, tried to convince the court that prosecution would infringe upon his client’s religious beliefs. Warren is a Christian and Kuykendall told the judge that his faith compels him to “provide emergency aid to fellow human beings in need.” The court rejected this argument.

Southern Baptists Will Change Their Constitution to Address Sex Abuse

U.S. Deaths From Suicide, Drugs and Alcohol Have Hit an All-Time High