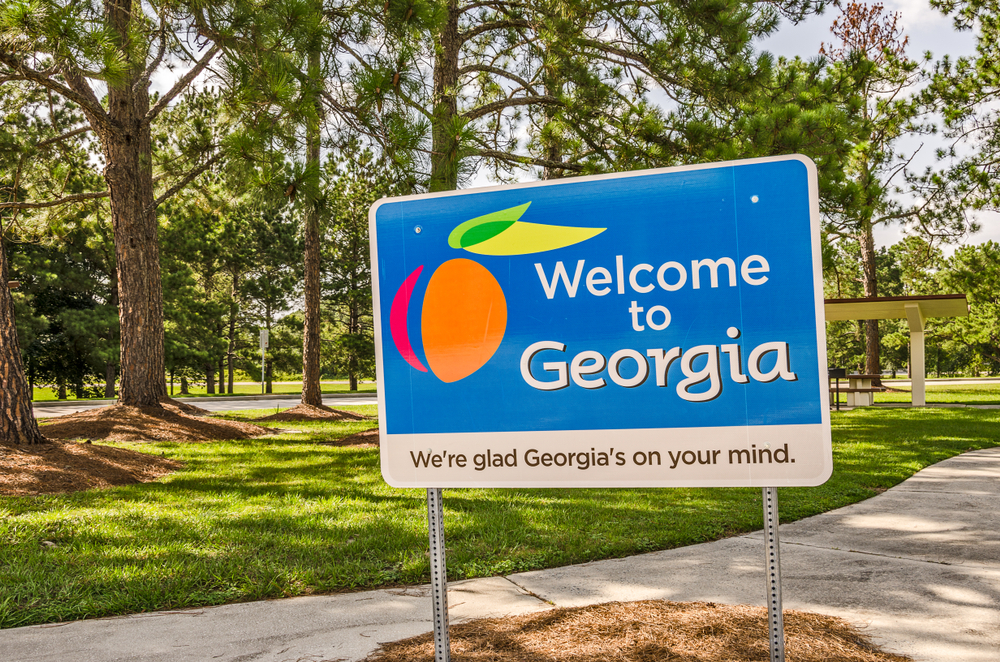 The stakes for an upcoming pair of runoff elections in Georgia couldn’t be higher, with control of the U.S. Senate hanging in the balance. Republican Sens. Kelly Loeffler and David Perdue are facing off against Democrats Rev. Raphael Warnock and Jon Ossoff, and both parties are dumping millions into the race. But policy is taking a backseat in this particular election, as faith has come to the forefront.

A central point of debate is Warnock’s 25 years as senior pastor of Atlanta’s Ebenezer Baptist Church — the congregation once led by Dr. Martin Luther King Jr. Warnock has King’s focus on contemporary social issues, and some conservative groups have attempted to use past sermons to paint Warnock as a radical, citing his support of a two-state solution in Israel and a clip critics say reveals his anti-U.S. military beliefs.

Not shocked #Georgia Democrat Senate candidate Raphael Warnock said “You cannot serve God and the military” at the same time. These & even crazier things is what the radicals who control the Democratic party’s activist & small dollar donor base believepic.twitter.com/bQyBuKLwjb

Rubio was roundly criticized for the tweet, and Warnock’s faith is hardly extremist to anyone familiar with his religious tradition. Warnock defended himself against such criticisms in an ad, saying his critics are “trying to scare people by taking things I’ve said out of context from over 25 years of being a pastor.”

Going on the offensive against Warnock’s religious beliefs is a tricky tact for Republicans, who recently condemned Democrats for their own criticisms of Supreme Court Justice Amy Coney Barrett’s Catholicism. Republicans vigorously defended Coney Barrett against Senator Dianne Feinstein’s infamous “the dogma lives loudly within you” comment, so leveling their own version of that comment against Warnock takes some mighty nimble rhetorical gymnastics.

Rev. Billy Honor is director of faith organizing for the New Georgia Project, a voter mobilization nonprofit. He told the AP that while Georgia is popularly known as a white evangelical stronghold, he believes that “for a very long time, there has been an active, effective movement of progressive-minded, justice-centered clergy” with leftward leanings. And now, with Georgia flipping blue in the 2020 presidential election, honor thinks Warnock has a shot.

But Senator Ralph Reed’s conservative Faith and Freedom Coalition is also spending big in Georgia in an attempt to boost Loefler and Perdue across the finish line. We’ll know when the actual runoff election takes place in January and hopefully the political debate between now and then can focus on the actual issues instead of faith-based trash talking.

Don’t Miss A Thing
Every weekday, get RELEVANT's top five articles delivered to your inbox!
Church, Life and Human Dignity