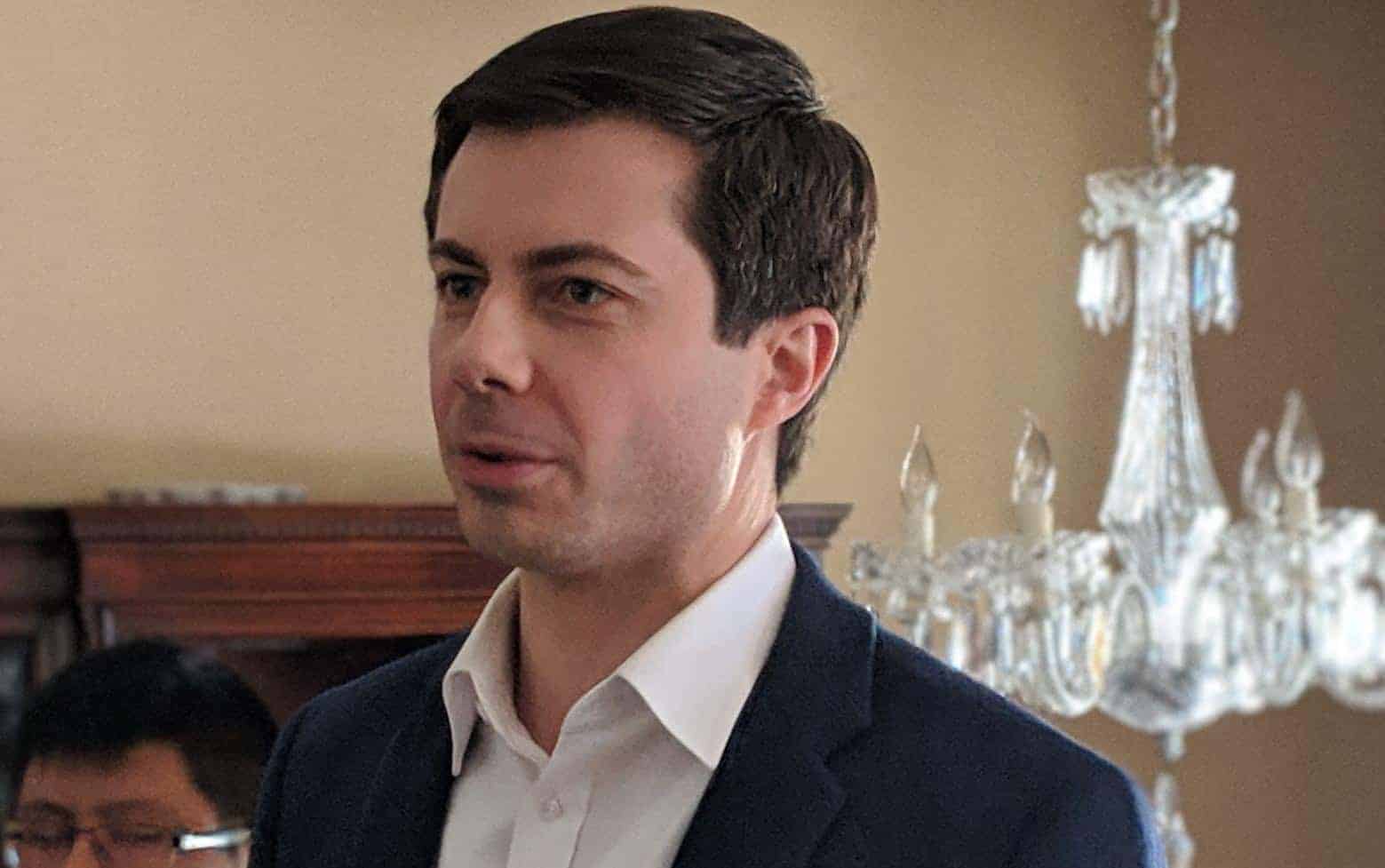 Pete Buttigieg is having a moment. Haven’t you heard? The South Bend mayor and 2020 hopeful has attracted a lot of attention for his wonk-like policy acumen, Midwestern charm and varied personal backstory as both a Rhodes Scholar and a war vet.

Buttigieg (pro-tip: “Buddah-Hedge”) also a committed Episcopalian, and he sat down with USA Today to talk about his faith with a good deal more substance than a lot of politicians are willing to get into.

Here are some of the most interesting revelations from that conversation.

1. He believes in the separation of church and state, but also says his policies are based in his faith.

“The left is rightly committed to a separation of church and state,” he said. “But we need to not be afraid to invoke arguments that are convincing on why Christian faith is going to point you in a progressive direction.”

2. He cites two favorite Bible verses — one of them sort of obvious, the other a little less so.

When asked about his favorite verse, Buttigieg first refers to Matthew 25:40: “…’Truly I tell you, whatever you did for one of the least of these brothers and sisters of mine, you did for me.'” That’s a pretty common refrain among what’s broadly known as the “Religious Left”, where there’s a broad focus on Jesus’ concern for the poor and refugees.

The second verse is a bit more eclectic, though it’s hard not to read it as a pointed critique of a certain brand of American religious expression. It’s Matthew 6:5: “And when you pray, do not be like the hypocrites, for they love to pray standing in the synagogues and on the street corners to be seen by others.”

3. He says Christians have gotten too focused on power.

“When I think about where most of Scripture points me, it is toward defending the poor, and the immigrant, and the stranger, and the prisoner, and the outcast, and those who are left behind by the way society works,” he says. “And what we have now is this exaltation of wealth and power, almost for its own sake, that in my reading of Scripture couldn’t be more contrary to the message of Christianity. So I think it’s really important to carry a message (to the public), knitting together a lot of groups that have already been on this path for some time, but giving them more visibility in the public sphere.”

4. He calls on the LGBTQ community to be gracious with those who don’t support same-sex marriage.

Buttigieg is gay and was married in the Episcopalian church, but he calls on the LGBTQ community and those who support the expansion of LGBTQ rights to be gracious with others, saying they ought to “beckon people onto the right side of history (rather) than … drag people there.”

“Obviously, I want them to change,” he says. “But I also want to recognize the struggle they might be having and get them there. And in getting there, I want some kind of healing to go on, so that they can recognize …that our marriages are just as good as theirs. Because people who are on what I would call the wrong side of this issue and of history probably don’t think of themselves as hateful.”

5. He thinks we need to be more patient with people who disagree with us politically.

“I think it starts with a certain amount of humility and recognizing that how you voted doesn’t make you a good person or a bad person,” he says. “And we shouldn’t think of ourselves as better human beings because of how we voted.”

You can read the entire conversation here.