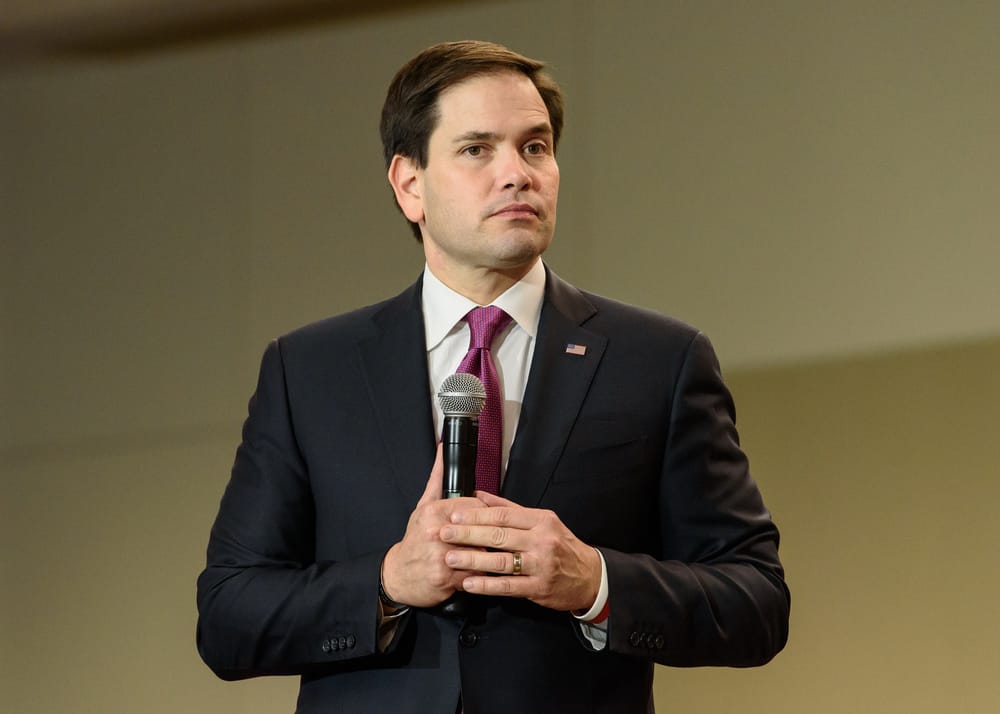 Less than a week after the tragic shooting at Stoneman Douglas High School, some of the surviving students—who are barely old enough to vote—have become some of the loudest and most prominent voices for gun control reform. So loud, that they may have had an influence on Sen. Marco Rubio, who currently has an A+ rating from the National Rifle Association.

According to a new report from Politico, Rubio is calling for a task force to study the mass shooting “epidemic.” He was also concerned that Congress “essentially bans federally funded research into firearm violence.” Based on the report, he would consider expanding background checks, enacting gun-violence restraining orders, which would keep guns from people accused of domestic violence; possibly banning “bump-fire” conversion kits, which let semi-automatic rifles shoot like machine guns, and improving violence-prevention programs that would “detect signs of trouble ahead of time.”

The task force is still in its inception and Rubio recognizes that people would probably scoff at the idea.

After some of the Stoneman Douglas survivors announced they were planning to go to Tallahassee to fight for gun control, Gov. Rick Scott announced a series of hearings with education, mental health and law enforcement experts to find solutions. He previously told CNN: “Everything’s on the table. I’m going to look at every way that we can make sure our kids are safe.”

On Feb. 17, Rubio tweeted several things about how he feels the media isn’t fairly reporting on the things he’s done in favor of gun control.

Many in media love to use “fact-checkers” in articles.Unless of course the result contradicts their narrative. https://t.co/0KVoImAg3B 1/6

Many in media love to use “fact-checkers” in articles.Unless of course the result contradicts their narrative.

And media never mentions that 16 Democrats also voted against so called “Assault Weapons Ban” in 2013 for the same reasons I did.

Media never mentions these things b/c would contradict narrative they want,that evil Republicans in pocket of NRA are blocking gun laws

According to the Center for Responsive Politics, Rubio is the seventh-highest recipient of NRA donations at $3,303,355.

In ‘Thy Kingdom Come,’ Real People Confess Their Sins to Javier Bardem