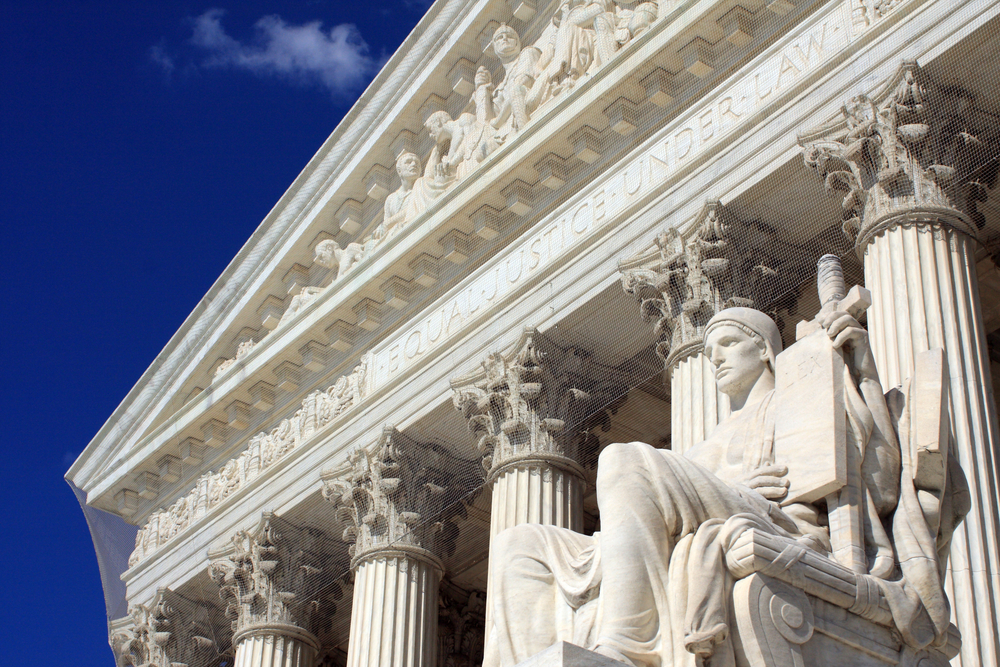 The U.S. Supreme Court put its foot down on Arkansas’ planned run of eight executions, saying the state would not be able to carry out its planned first lethal injection. Arkansas has drawn criticism for abruptly deciding to execute eight prisoners in 10 days, before its supply of lethal injection drug midazolam expires at the end of the month. The state had taken its case to the U.S. Supreme Court after the Arkansas Court  halted plans to put two inmates to death that very evening. In fact, the Supreme Court’s decision came just 10 minutes before the planned execution of 56-year-old inmate Don Davis. He’d already eaten his last meal (fried chicken, mashed potatoes, fruit punch and a piece of strawberry cake).

The high court gave no reasoning for its decision, and the state said it would resume its focus on the rest of its scheduled executions. But defense lawyers argue that Arkansas shouldn’t carry out any executions at all until the Supreme Court makes a decision on McWilliams v. Dunn, a case arguing for inmates’ rights to independent mental healthcare providers. Arkansas Assistant Federal Defense Attorney Scott Braden said that any executions before the Supreme Court had decided on McWilliams v. Dunn would be “arbitrary and unjust.”

Arkansas Governor Asa Hutchinson said he was “disappointed” by the ruling. “While this has been an exhausting day for all involved, tomorrow we will continue to fight back on last-minute appeals and efforts to block justice for the victims’ families,” he told reporters.

Why I Dropped My 5-Year Plan

What to Do When God Isn’t Answering Your Prayers