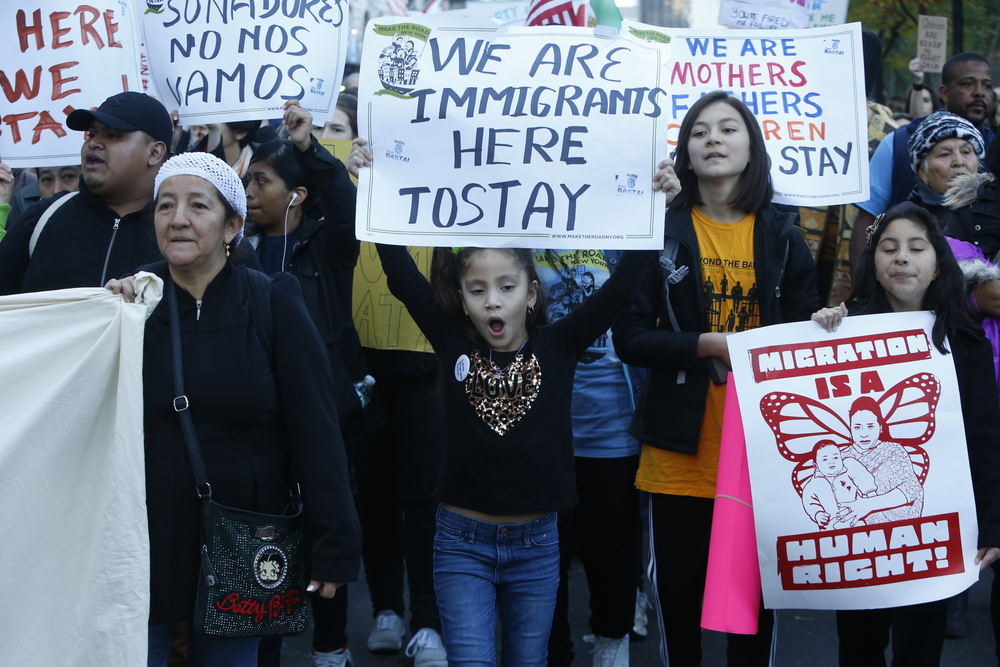 Want to Get Your Dream Job? Do These 4 Things

But now there is finally some real research into the question, and it can find no link between undocumented immigrants and crime rates. Data analysis provided by the Upshot the Marshall Project looked at new studies released by Pew Research that estimated the undocumented immigrant populations of major metro areas in the United States, and then compared those numbers to the FBI’s records of local crime rates.

What they found was that in the majority of areas, crime rates decreased between 2007 and 2016, continuing the U.S.’s general drop in crime over the last quarter century. Rising undocumented immigrant populations had no effect on the decreasing crime rates, and crime rates may have even dropped slightly more in places with greater levels of unauthorized migration. (Illegal immigration is considered either a civil violation or misdemeanor, and so does not itself statistically count in the FBI’s crime rate analysis.)

The research is a bit fuzzy, since getting an exact count of undocumented immigrants is difficult for obvious reasons. Pew Research uses the same estimation metric the Department of Homeland Security did for their own research: subtracting the DHS’ counts of immigrants with legal status from the number of foreign-born people counted in the most recent census.

So there is more research to be done, but this finding is consistent with the other studies out there. Libertarian think tank the Cato Institute conducted a study in Texas which also found that undocumented immigrants commit fewer crimes than their native-born peers. Criminology, an academic journal, found that a rise in undocumented immigration can actually be correlated with a slight decrease in crime rates.

Talking about immigration responsibly means using the best research available, and that research says that rising crime rates are not part of the conversation.

An Immigrant Toddler Apprehended at the U.S.-Mexico Border Has Died