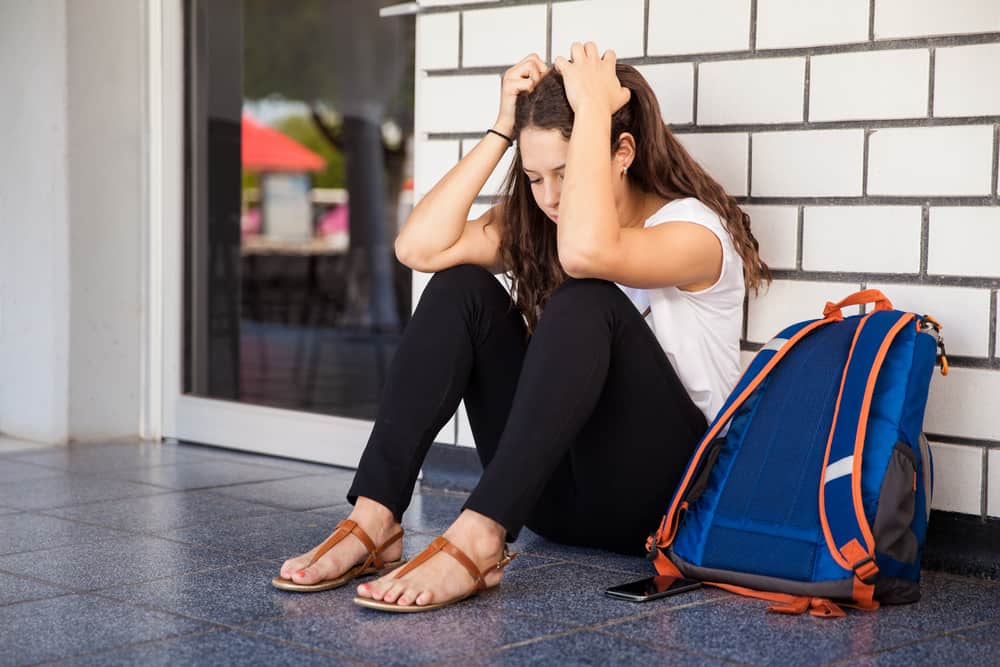 In the first comprehensive study of its kind, Temple University and the Wisconsin HOPE Lab released a report that sheds light on just how widespread food insecurity and homelessness are for college students in America.

According to the findings, 36 percent of U.S. college students don’t have enough to eat and a similar number doesn’t have somewhere secure to live. The study included students from all sorts of college backgrounds: two-year, four-year, public and private. Almost one in 10 community college students and about 6 percent of university students were found to have gone an entire day without eating within the past month.

College hunger isn’t a new issue, many universities have instituted things like food pantries for students who are not getting enough to eat, but this study demonstrates that the problem is getting worse across the country. Researchers say it’s a combination of the ever-increasing cost to attend college, financial aid packages that do not cover everything and more low-income students attending college but not receiving enough financial help, as well as colleges not addressing the problem, according to the Washington Post.

In carrying out the study, researchers made sure to delineate the students who are food insecure—not eating at all or not eating enough because they can’t afford to—from students who don’t want to eat or want to use their money for other purposes.

The study comes from student surveys, which means the number may actually be larger than 36 percent, but it lines up with the numbers universities have independently reported. The University of California has previously reported 40 percent food insecurity and four universities in Illinois reported 35 percent.

Many advocates believe the small steps universities and colleges are taking are not enough to help solve this problem. Some are advocating for the government to subsidize a free or reduced-cost meal program in higher education, similar to what’s available in K-12 schools.

Later this year, the Government Accountability Office plans to release its findings on a more extensive study of college hunger and food insecurity.