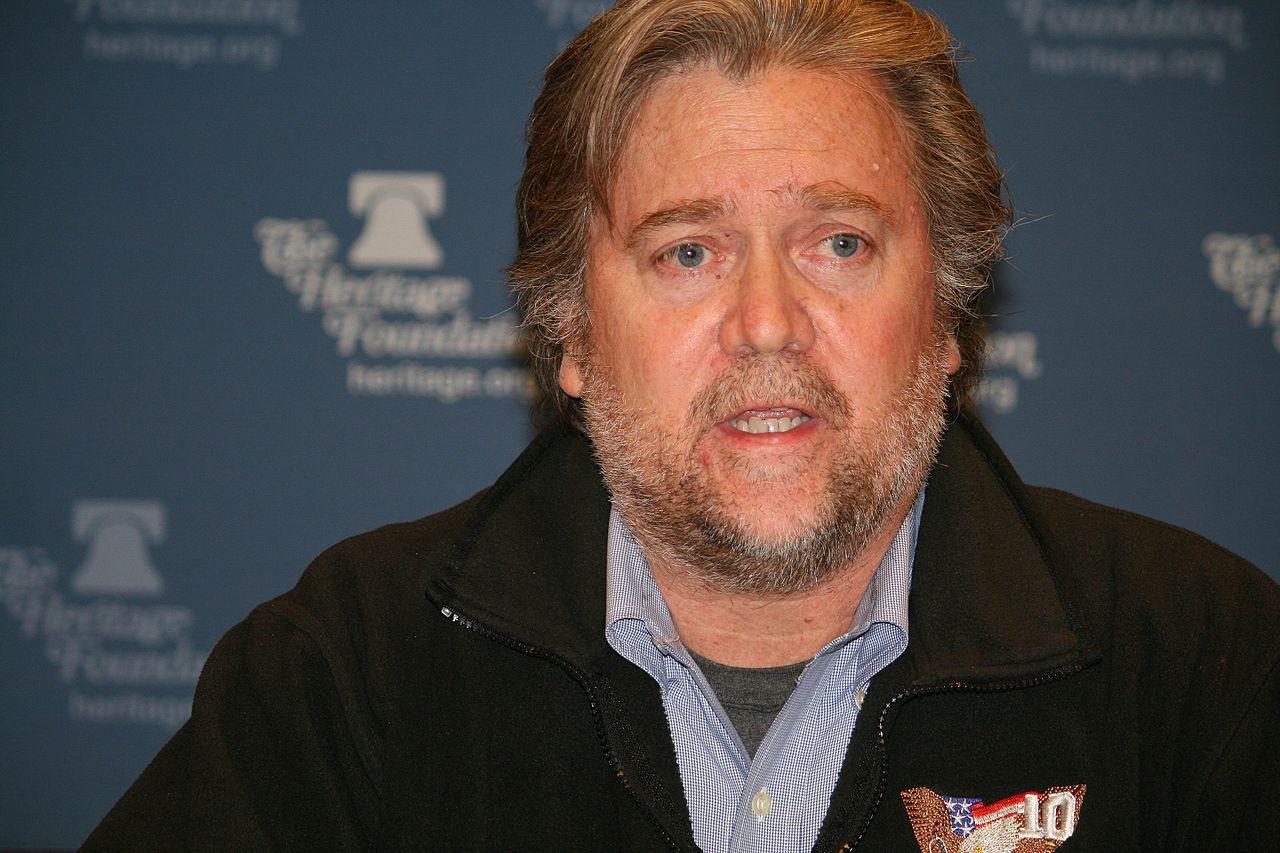 Steve Bannon, the former Breitbart executive chairman whose shadowy role in the Trump administration has drawn controversy, has been removed from the National Security Council in a big shakeup at the top levels of the Oval Office. Reportedly, Trump’s Homeland Security Adviser Tom Bossert is having his role reduced as well.

Dan Coats, the national intelligence director, and Marine Corps General Joseph Dunford, the chairman of the Joint Chiefs of Staff, are both being brought back in as principals at the NSC meetings. Their initial removal also drew ire in the early days of the Trump administration.

The Atlantic‘s White House correspondent Rosie Gray says a senior White House official told her that Bannon was originally brought onto the NSC to “keep an eye” on ousted National Security Advisor Mike Flynn. With Flynn gone, as the White House has it, there was no need to keep Bannon around anymore. Washington Post analyst Robert Costa says Bannon will remain on as a “chief strategist” for President Trump.

‘The Daily Show’ Star Jordan Klepper Is Getting His Own Show