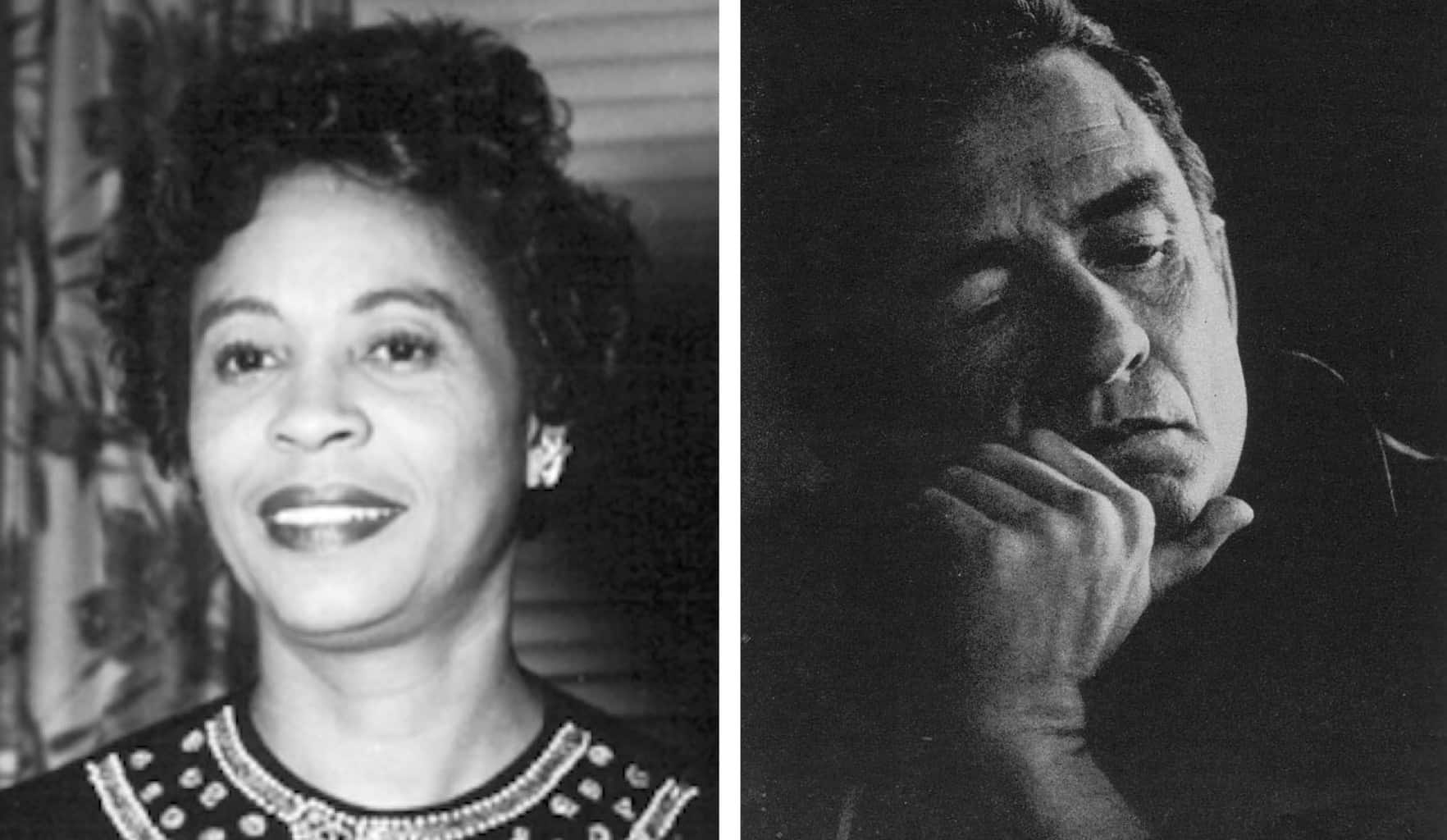 In a rare move that might just make everyone happy, the people of Arkansas are sending Americana icon Johnny Cash and civil rights leader Daisy Bates to the U.S. Capitol to take the place of Confederate figures Uriah Rose and former Arkansas Governor James P. Clarke.  [h/t Washington Post]

The Capitol’s National Statuary Hall Collection features two statues from each state, commemorating its historic natives. Rose and Clarke have been Arkansas’ chosen figures for nearly 100 years, despite Rose’s pro-slavery sympathies and Clarke’s racist views. Arkansas Governor Asa Hutchinson decided the people of Arkansas deserved better representatives who stood for all the people in his state, writing that it was time “to update the statues with representatives of our more recent history.”

Cash was born in Dyess, Arkansas — a small town about 31 miles outside of Little Rock. Cash’s daughter Roseanne Cash was on-hand for the announcement of the decision, and said her father “said quite often that he loved every rock, every tree, every clot of earth in Dyess, Arkansas.”

Bates was a Civil Rights writer and activist who acted as a mentor to the famed Little Rock Nine — the nine black children who pioneered integration in Little Rock Central High School in 1957. Her statue will join one of her fellow civil rights activist Rosa Parks, which would have made Bates especially proud according to her’ goddaughter, Janice Hill Brown, who said “they were sisters in the civil rights movement,” Brown said. “Now they’re sisters right there at the United States Capitol.”

“Those two great historic figures who made such a difference in Arkansas in their own way are appropriate people to tell part of the story of Arkansas in our nation’s capitol,” said Hutchinson.