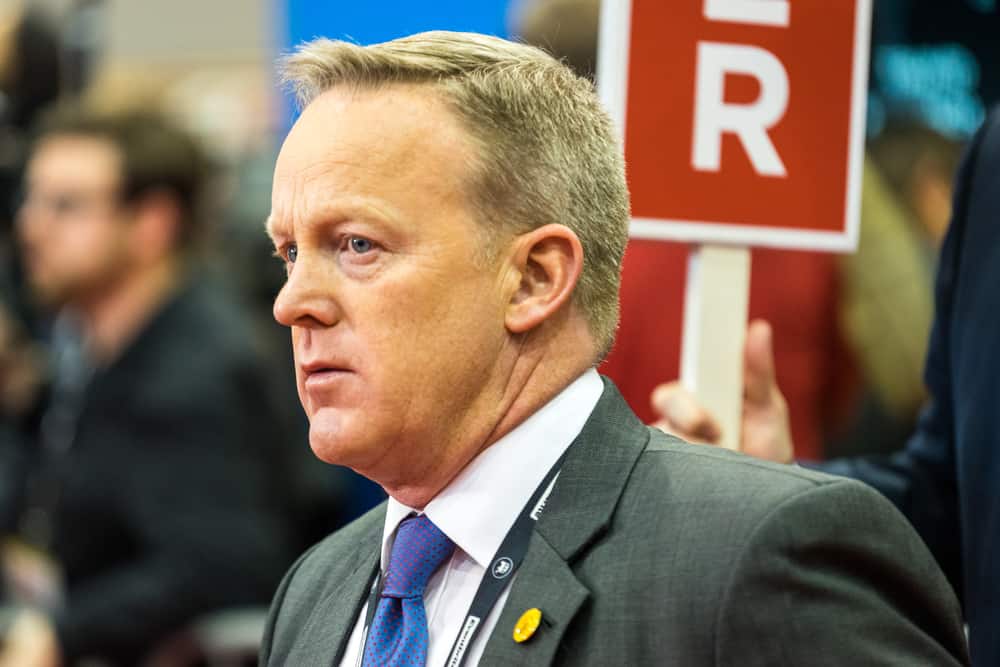 After a stormy six months as President Donald Trump’s press secretary, Sean Spicer has resigned. His resignation was reportedly over his vehement disagreement with Trump’s appointment of New York financier Anthony Scaramucci as communications director.

The New York Times reports that Trump asked Spicer to stay on, but Spicer refused. In his wake, he leaves one of the most memorable SNL bits in recent memory and a memorably heated debate over inauguration crowd size.

Hope, Courage and the Stunning ‘Dunkirk’