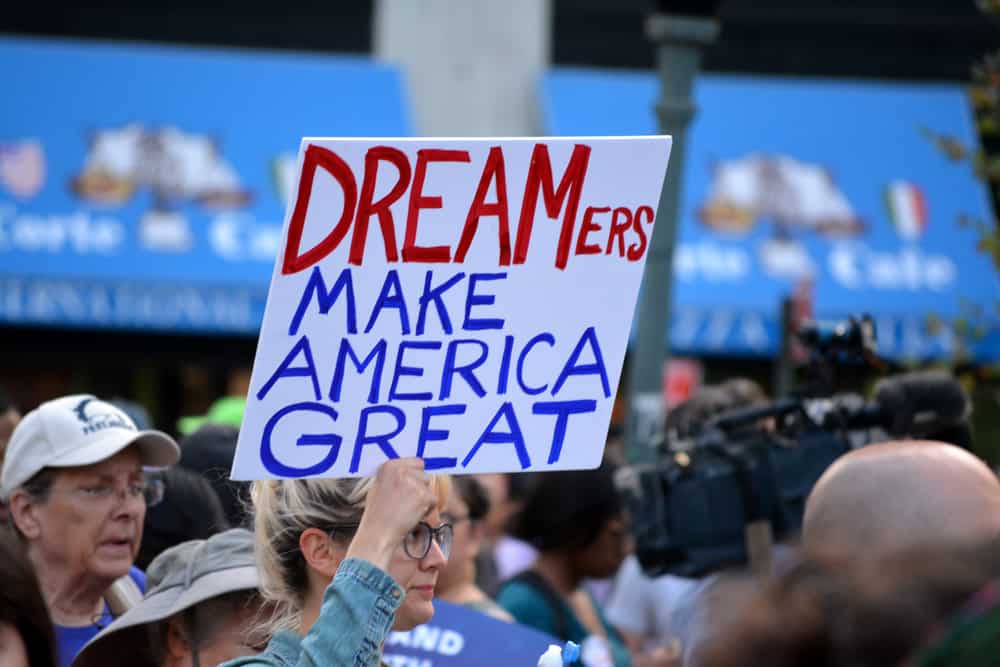 Initially, the White House set March 5 as the deadline for lawmakers to find a solution, delaying the program’s end by several months. However, that day has come and gone, and no solution has been reached. The program was first introduced to help young undocumented immigrants who were brought to the United States as very young children, have no criminal record and meet some stringent qualifications.

As Leith Anderson, the president of the National Association of Evangelicals stated, “The gift of delay has been given to 700,000-plus who are caught in the politics of the DACA dilemma. But a few months of reprieve are not enough. Congress and the White House need to give the gift of permanent status to dreamers.”

Russell Moore, the president of the Ethics and Religious Liberty Commission of the Southern Baptist Convention, explained, “There is absolutely zero excuse for failing to provide a solution for Dreamers. Every week that Congress does not act, men and women created in the image of God will lose legal protections and work authorization. Families will face the risk of being torn apart. Let’s pray for and petition our elected leaders to find a way forward from this totally avoidable crisis and for our churches as they care for our neighbors in this new stage of uncertainty.”

You can learn more about the prayer campaign here.

Watch: Netflix Is Going All-In on Its ‘Lost In Space’ Reboot