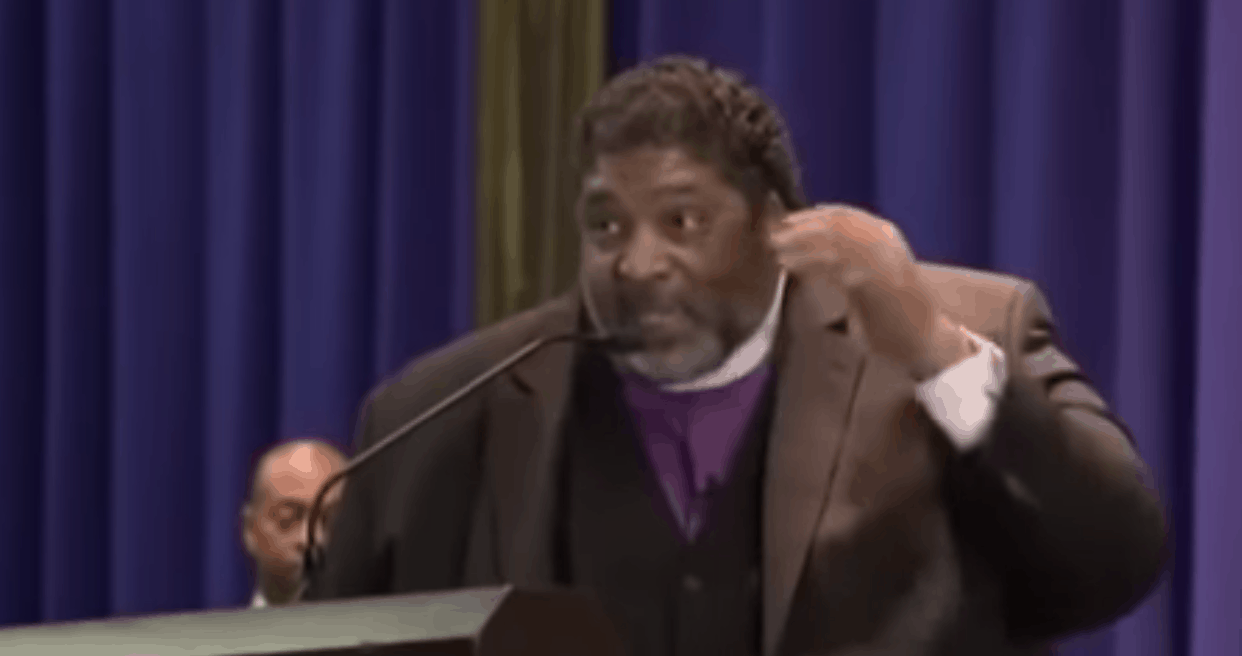 As usual, the Washington National Cathedral will host an inaugural prayer service to ask for God’s grace over a new presidential administration. Unlike usual — because what is usual right now? — the service will be held digitally, which means we’ll all have the option to a get a virtual front row seat to an intriguing, interfaith guest list. Activist and pastor the Rev. William Barber II will preach the sermon, and the service will be hosted by cathedral dean Rev. Randy Hollerith and Bishop Mariann Budde, the Episcopal bishop of Washington.

“This Cathedral is a House of Prayer for All People and a sacred space where America gathers in moments of deep significance, and we are honored to welcome the nation to pause, give thanks and seek God’s help in the hard work ahead,” Hollerith said in a press release. “We thank President Biden, Vice President Harris and all our leaders for beginning this work in prayer as we strive to become the people God calls us to be.”

Barber is co-chair of the Poor People’s Campaign, which endorsed president-elect Biden and has met with his transitional team. However, Barber is known for his extraordinary vision of renewal and reform, and Religion News Service notes that he has vowed to protest Biden should the need the arise.

Sikh activist and Revolutionary Love Project founder Valarie Kaur is on hand to speak, as are president and first lady of the Navajo Nation Jonathan Nez and Phefelia Nez.

Rector of St. John’s Episcopal Church in Washington, D.C. Rev Rob Fischer will appear as well. St. John’s is the church where Trump infamously teargassed peaceful protestors so that he could stage a photo-op with a Bible.

Patti LaBelle and Josh Groban will provide music. You’ll be able to watch it all Thursday at 10am EST right here.