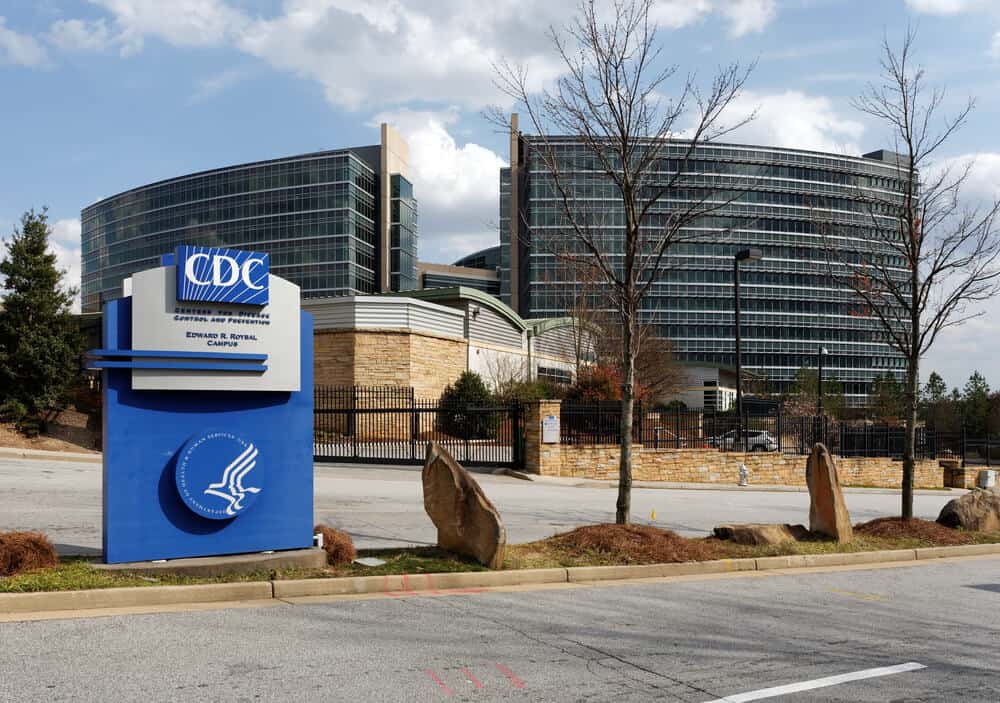 News of two celebrity suicides this week has pushed suicide prevention and awareness to the forefront of the the national conversation this week. Coincidentally, the Centers for Disease Control and Prevention released a new study on suicide in the United States this week that should mobilize us as a country.

According to the report, suicide is now the 10th leading cause of death in the United States and is one of three causes of death—Alzheimer’s disease and drug overdoses—that continues to rise.

The report examined state suicide levels from 1999 to 2016 and found that in 49 states, the suicide rate has gone up, by more than 30 percent in many of the states.

It’s important to note that suicide is not always caused by mental illness. The CDC report found that 54 percent of people who died by suicide had no known mental health issue. A separate study cited by the Omaha World-Herald “found that many victims acted after relationship problems or loss; substance misuse; physical health problems; or job, money, legal or housing stress.”

Deborah Stone, lead author of that particular study, told the World-Herald, “Our data suggests suicide is more than a mental health issue.” And that suicide is “very rare” for people suffering from chronic depression.

One of the CDC’s chief recommendations for helping someone you know has suicidal thoughts is to reduce their access to things that could be lethal for them.

If you’re having suicidal thoughts, call the National Suicide Prevention Lifeline at 800-273-8255 or visit this website for information on local resources.

IHOP Changed Its Name to IHOB, and No One Knows What the ‘B’ Is For