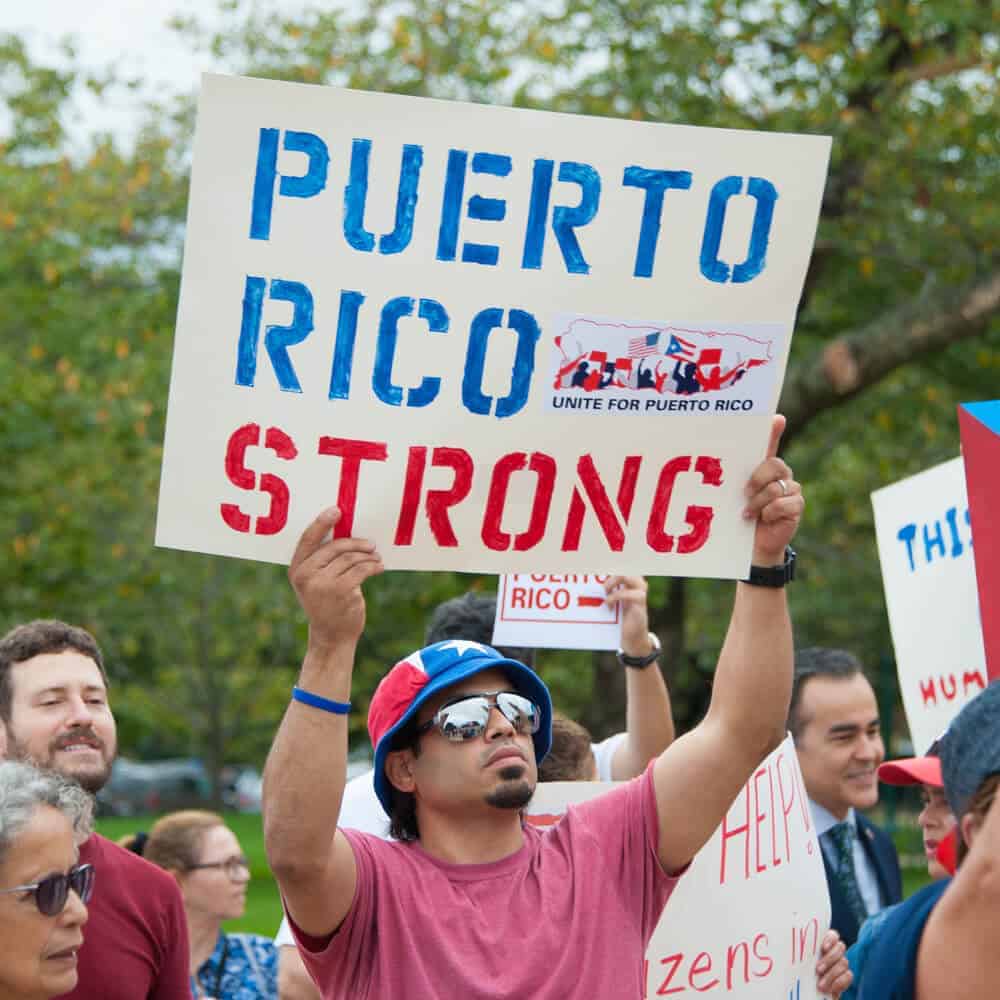 Ten months after Hurricane Maria devastated Puerto Rico, those who are still living in emergency, transitional housing were removed this weekend.

According to reports, almost 1,800 Hurricane Maria survivors were affected by the decision. According to a statement from FEMA, the program, which ended June 30, was only meant to be a temporary solution that helps survivors find a more permanent option.

They contend only 3 percent have yet to be matched with a permanent housing situation yet. According to Newsweek, FEMA offered the remaining people counseling and a one-way flight back to Puerto Rico.

Critics argue this is just a continuation of the government’s gross mistreatment of the Hurricane Maria crisis just because the main victims are not on the mainland and are predominantly people of color.

This Saturday, 2600 Puerto Rican families will be kicked out of FEMA funded temporary housing on Sat, many in Florida. The same program for those displaced by Hurricanes #Katrina & #Rita were extended to 26 months.
PR victims have only been given 9 months.https://t.co/u14urCGaZ2