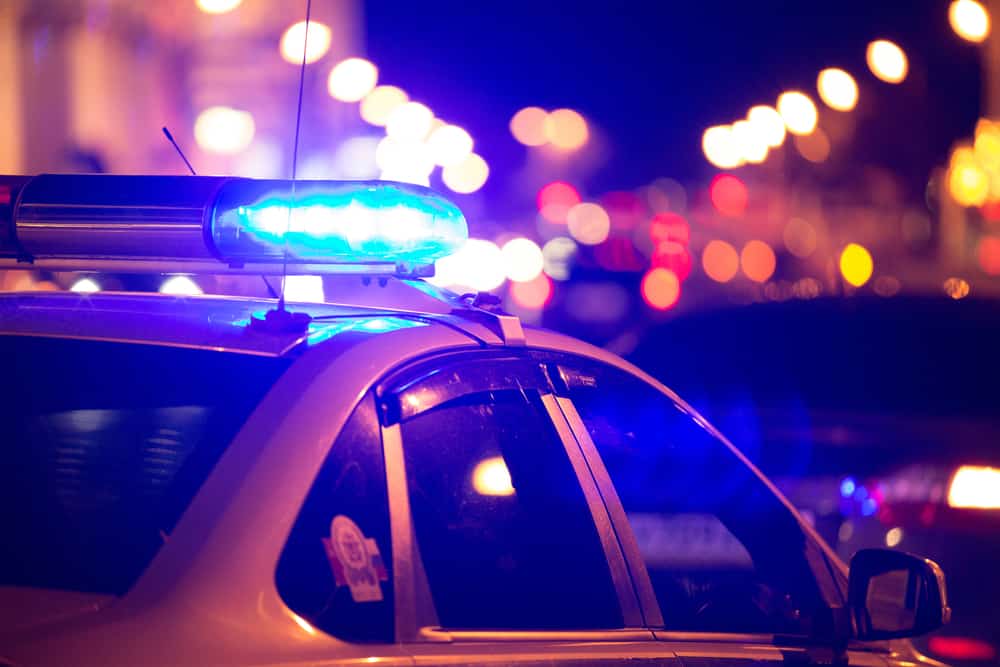 MSNBC Host Apologizes For Mocking Larry Kudlow’s Faith, But Was She Completely Wrong?

This month alone, four bombs have exploded in Austin, Texas, leaving the police and the community with questions about the perpetrators and the motives.

The latest explosion happened Sunday. This time, it was triggered with a tripwire and left on the side of a residential street, as opposed to being placed on the victims’s front porch overnight. Law enforcement asked residents to stay in their homes this morning while the area was evaluated and they could “ensure the neighborhood is safe.”

“The use of a tripwire is far less discriminating than leaving parcel bombs at residences and suggests that the latest victims were not specifically targeted,” Stratfor Threat Lens, a global think tank, told CNN.“The device’s success, despite significantly different design, further suggests that the bombmaker behind these attacks is an accomplished one, and has likely to have received some training, perhaps as a military or police explosive ordnance disposal technician.”

Sunday’s victims were two white men who were seriously injured but are expected to recover.

The three previous bombs exploded in communities of color, killing two black people and injuring an elderly Hispanic woman. On March 2, 39-year-old Anthony Stephan House was killed when he picked up a package on his front porch that exploded. On March 12, 17-year-old Draylen Mason was killed when the package bomb went off in his home. His mother was injured and the home was reportedly “extensively damaged.”

Mason and House were both considered well-known members of Austin’s black community, according to reports.

The third explosion, also on March 12, critically injured 75-year-old Esperanza Herrera. Officials believed all three of the explosions to be related and were considering investigating the motives as a possible hate crime because the victims were all people of color.

“We are just not going to ignore that fact that the three victims that were targeted … were all people of color,” Police Chief Brian Manley said last week. “We cannot ignore that. That is something we have to pay attention to. That does not indicate that it’s a hate crime. But we’re not going to rule that out because we don’t want to limit anything that we’re considering.”

The bombings are not related to the bomb threat that canceled a South by Southwest showcase by the Roots on Saturday.

Trevor Weldon Ingram, the person suspected of emailing the threat was caught and could face up to 10 years on charges of making a terroristic threat, according to the Austin American-Statesman, but officials don’t think he’s responsible for the explosions.

The reward for any information leading to an arrest is now $115,000.