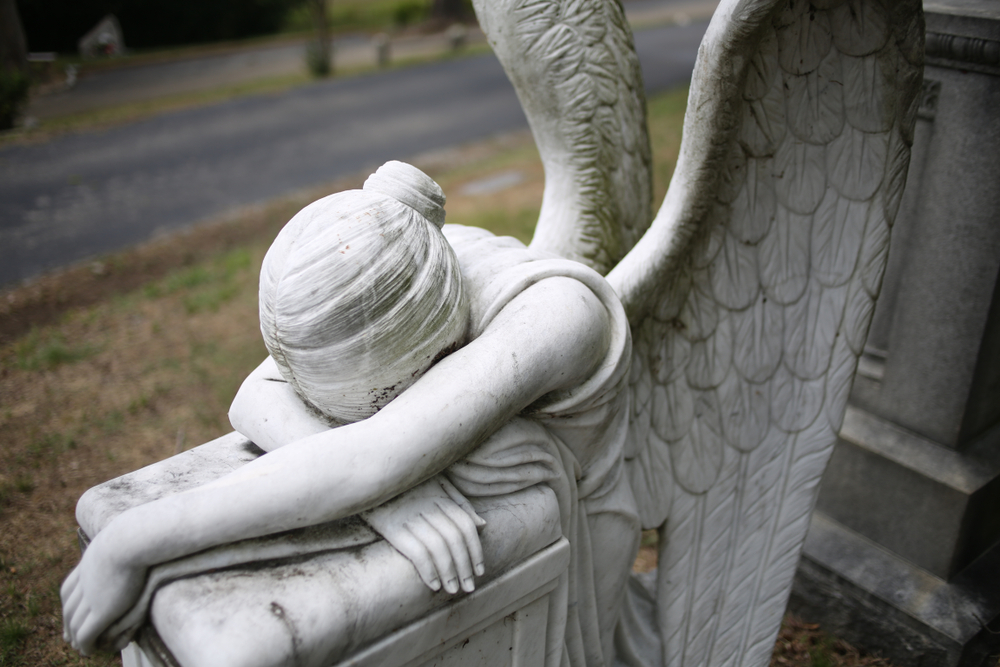 ‘I Kissed Dating Goodbye’ Author Josh Harris: ‘I Am Not a Christian’

A massive new survey on religious literacy in America has turned up a few interesting findings from the folks at Pew Research Center. Among the many curious tidbits, this one sticks out: while having more knowledge about other faiths generally tends to improve people’s opinions about its followers, evangelicals are a major exception. The people who scored highest on Pew Research Center’s religious literacy quiz tended to have worse views of evangelicals than the general public.

The religious literacy quest is a 32-question quiz that covers some basic questions about America’s major faith groups. You can take it here for free if you want (less than one percent of respondents aced the quiz).

On average, Protestant Christians got just about half of the questions right, meaning they scored a little higher than the general public but lower than atheists, agnostics and Jews, the latter of which scored easily the highest of all faith groups surveyed. 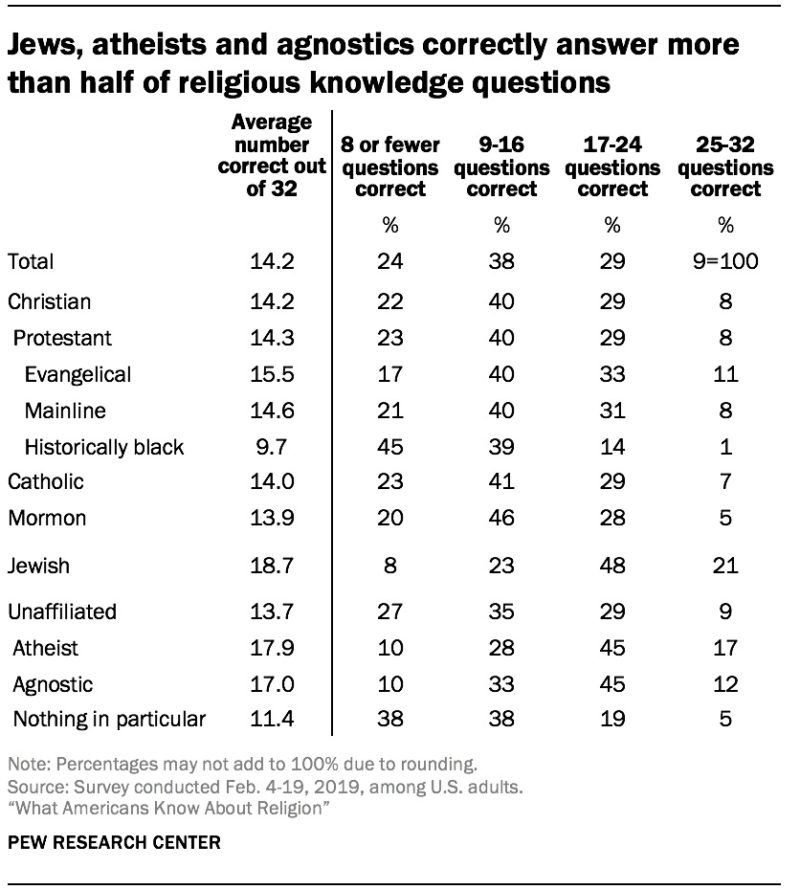 On the survey, only about one in five Americans could answer the questions about Protestantism correctly — lower than any other faith group. Protestants themselves scored a little higher, but still fewer than half self-proclaimed Protestants could correctly answer questions about their core doctrines like faith alone, and fewer than a third could correctly identify teachings about health and wealth as being associated with the prosperity gospel.

Still, Protestant evangelicals did know more about their faith than the average American does — though they know less about other faiths overall. On average, Americans got 4.3 of the 13 questions about other religions correct, while evangelicals got just 4.