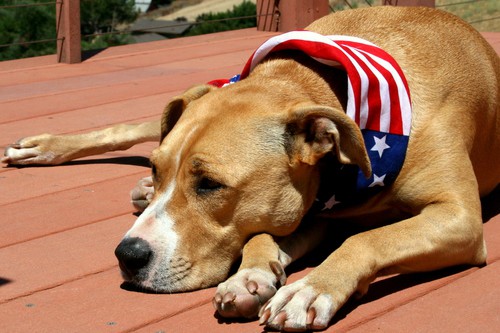 We’ll Admit It: The Live-Action ‘Dora the Explorer’ Trailer Kinda Won Us Over

Every year, Gallup releases its list of where all 156 countries fall on the “Global Happiness Index” and every year, the United States fails to crack the top 10. This year, it just barely made the top 20, coming in at number 19.

The top 10 will not surprise anyone who’s been keeping track of this situation. The Nordic countries still outpace the rest of the world. Finland, Denmark and Norway take the top three spots, followed by Iceland and the Netherlands. Switzerland, Sweden, New Zealand, Canada and Austria round out the world’s happiest countries.

“Happy” is a bit of a nebulous concept, but here’s how Gallup determines it: Imagine a ladder with ten rungs. The highest rung is your best possible life, and the lowest is your worst life — at what rung on the ladder are you currently?

OK, so that doesn’t sound terribly scientific, but “happiness” isn’t a very scientific concept, so researchers have to work conceptually. For what it’s worth, the U.S. averages about at about the 6.8 rung on the ladder, while the top 3 happiest countries in the world are all at 7.5 or higher.

It’s also interesting to note the shifts in happiness over the last decade. In the U.S., our national happiness has actually dropped about half a rung over the last 10 years, while Benin, Nicaragua and Bulgaria have shown stark increases in their happiness.

So what makes countries happier? If you can figure that out, make sure to write a book about it, but here are a few things researchers have been able to determine: Countries that foster communities with strong social support and healthy economies tend to be happier, as do longer lifespans. Freedom and generosity are also strongly tied to happiness, as is a lack of corruption in society.