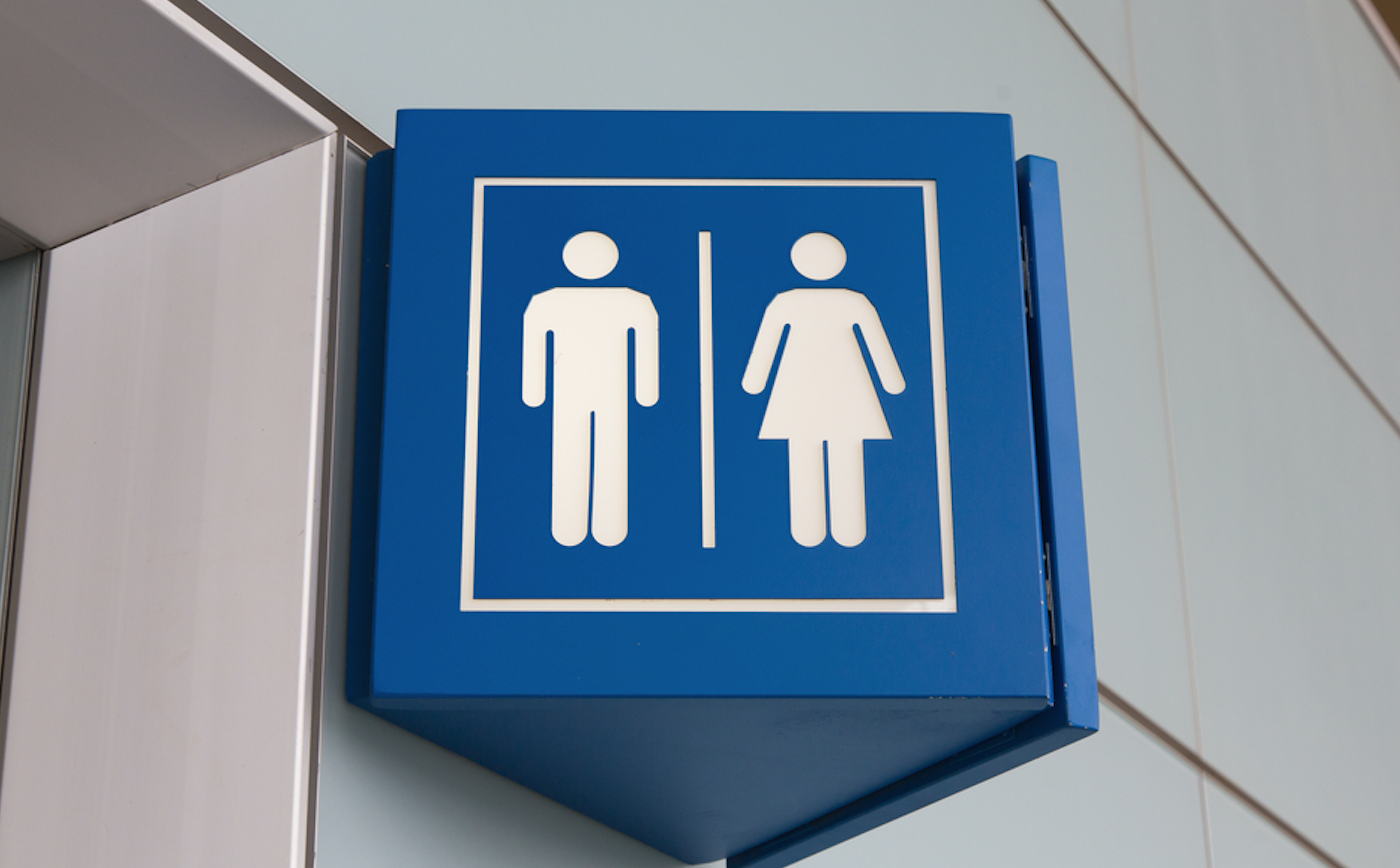 Legislators in the state of North Carolina have just voted to repeal a controversial law after a series of compromises between lawmakers. The NCAA said that if the law wasn’t repealed by today, many future games would be moved to other states, potentially costing North Carolina millions of dollars.

However, it’s unclear if the new compromises will meet NCAA requirements.

One of the most contentious laws—which said people must use the public restroom that corresponds with the gender on their birth certificate—was overturned. Critics of the original law say it discriminates against transgender residents and is unenforceable.

However, people on both sides of the political aisle appear unhappy with the new legislation, that the governor is expected to sign soon.

According to the new North Carolina’s Citizen-Times, under the appeal “the state General Assembly will retain the ability to regulate access to ‘multiple occupancy restrooms, showers, or changing facilities.’ It prevents local governments in the state from adopting non-discrimination ordinances until December 2020.”

The World’s Strongest Coffee Has Come to America