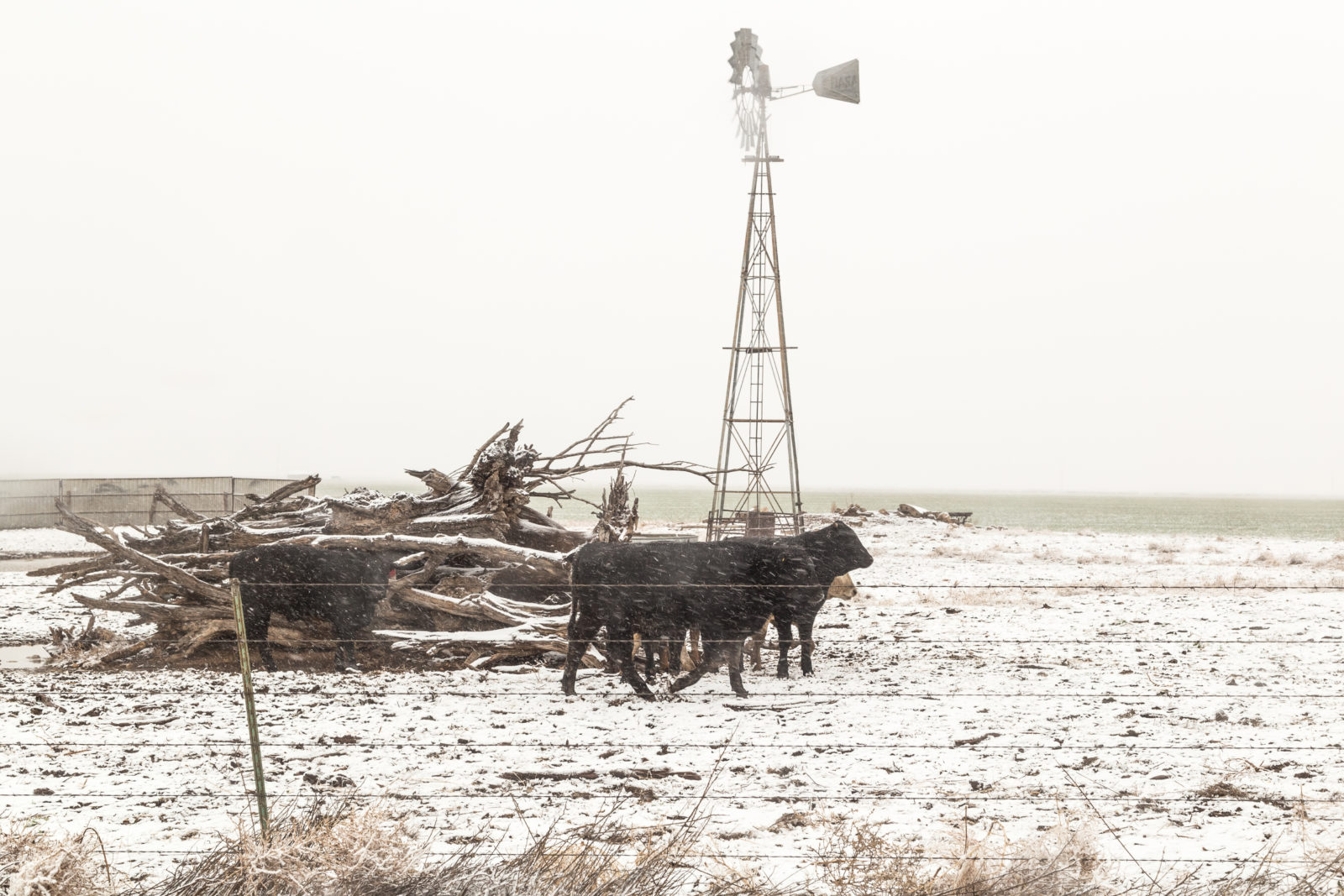 A big question that’s been floated since the QAnon and election conspiracies have largely faded, is what will all those conspiracy theorists latch onto next?

With apologies to COVID vaccine mind control, it appears that the new viral misinformation campaign is centered on last week’s brutal winter storm that claimed 58 lives and caused more than 4 million to lose electricity in Texas.

Videos are spreading on TikTok, Facebook and Twitter claiming that the snow was actually “fake” and “government generated” as part of a sinister campaign by “elites” to plunge Texas into a state of chaos.

As proof, videos show people holding lighters up to snowballs and them not melting, with the snow even getting charred by the flame.

“This goes out to our government and Bill Gates. Thank you Bill Gates for trying to f—ing trick us that this is real snow,” a woman says in one video as she holds a cigarette lighter to a snowball over her bathroom basin.

“You’ll see it’s not melting and it’s going to burn. Snow don’t burn. Snow f—ing melts. No water, no dripping, no nothing. If I put this s— in the microwave, it’s going to start sparking because there’s metal mixed in it.”

I weep for the education system in the state of Texas. pic.twitter.com/lq45woWGrx

Facebook conspiracy theorist Scott Biddle believes the winter storm was a ploy by the new president to stop Texas seceding from the union.

“Joe Biden’s ‘Dark Winter’ statement was not a random thought, it was a foreshadow of what was to come, he wrote on the site. “Texas is the only state to have its own, entirely independent electric grid separate from the rest of the United States. This is warfare, an attack on Texas by altering the Jetstream, seeding the clouds, and ultimately causing the storm that blacked out over 4 million people. Sound crazy? Too hard to believe? Believe it. Why punish Texas? Texas can, and will secede from the United States within the next several years – they are in the process now and have been moving that direction.”

People really believe this stuff. Now, for the scientific explanation for why the snow in the viral videos didn’t melt next to flame:

“That’s why it doesn’t appear to drip; the snowball becomes a slushball,” he explained, alluding to the process of “sublimation” by which moisture lost from snow disappears as vapour, a gas, and not through dripping water, a liquid.

As for the charring, Mr Plait wrote: “The black scorch marks are actually from the lighters themselves. Butane is a hydrocarbon, a molecule made up of carbon and hydrogen. When you burn it, the molecule reacts with oxygen in the air, breaking the bonds between atoms, and reforming new molecules. If the burning were perfect, all you’d have left is carbon dioxide (CO2) and water (H20).

“But the burning is never completely perfect, and you get other stuff too. One thing that happens is that some of the carbon molecules reform into long chains, creating what we call soot. It’s that stuff that’s collecting on the snowball, not material from the snow itself!”

So, it’s either a very simple scientific reason for the phenomena in the viral videos, or a vast conspiracy by the government and elites to punish Texas.