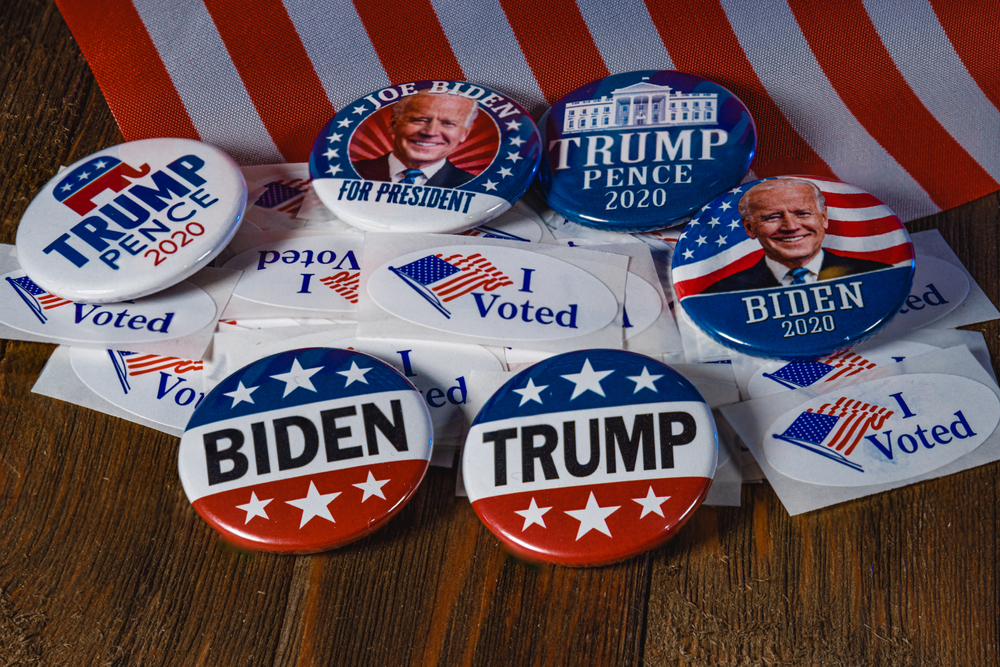 Well, ‘Dune’ Will Be Delayed Until October 2021

A new poll from LifeWay Research found that most American evangelicals are still in the tank for President Donald Trump, although clear divides are growing increasingly evident along racial lines. Evangelicals remain some of Trump’s most loyal supporters, with only 29 percent of evangelicals saying they plan on voting for Joe Biden with 61 percent saying they plan on voting for Trump. That’s nearly the opposite of polling trends among voters without evangelical beliefs, where Biden holds a commanding lead of 56 percent to 33 percent.

The survey also checked in on top issues for Christians in the upcoming election. Contrary to popular belief, most evangelicals are not single issue voters. Improving the economy (22 percent) and slowing the pandemic (19 percent) were far and away the top two most important issues for voters with evangelical beliefs. Abortion and religious freedom issues tied for a distant third, with eleven percent of evangelicals marking those as top priorities. Notably, fewer evangelicals listed personal character as their most important issue compared to other Americans.

Overall, this points towards the idea that broadly speaking, evangelical beliefs by themselves are not a great determiner of how you’re going to vote. “Different ethnic groups are more attuned to specific failures of our country and of specific candidates,” said Scott McConnell, executive director of LifeWay Research. “One’s ethnicity and political party are more powerful in predicting the vote of someone with evangelical beliefs than their shared religious convictions alone.”

Christians Must Learn to Keep Politics in Their Right Place