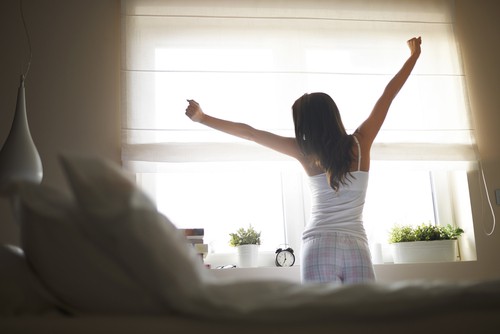 According to a new report from Reuters, a growing number of companies around the world are re-thinking the old Monday-Friday grind. “What?” you might be saying. “Are these lovey-dovey millennials so sensitive they can’t even stand working five days week?” Well, funny you should ask. Companies implement the three-day weekend say they’ve actually seen jumps in productivity jump, decrease in burnout and — no surprise here — big boosts in morale.

An insurance company in New Zealand reported a sharp drop in stress and a leap in staff engagement after it went to a 32-hour work week earlier in the year. A software company in Germany reported a jump in the quality of their product. The government in Japan is actually encouraging companies to give their employees Monday mornings off, and the British Trades Union Congress is pushing for the entire country to implement the four-day work week by 2100.

“It would reduce the stress of juggling working and family life and could improve gender equality. Companies that have already tried it say it’s better for productivity and staff wellbeing,” British TUC economic head Kate Bell said in the report.

The five-day work week is only about a century old, the result of cotton mills in the U.S. who wanted to give Jewish workers a full Sabbath of rest. But studies show that the technological advancements of recent years have led to “work creep.”

It’s easy to work all the time when your office is in your pocket. “Because you always have the technology, you are always working, so people are getting burned out,” said Dan Schawbel in the report. He’s the director of executive development firm Future Workplace, which co-conducted a study of 3,000 employees eight countries, nearly half of whom said they could get their jobs done in five hours a day. The U.S. ranked as the most overworked, which is why Schawbel says that “I think America will be the last country to give us Monday mornings off, because we’re so used to this way of working.”

Chance the Rapper Is Kicking Smoking After Embracing Bible Reading