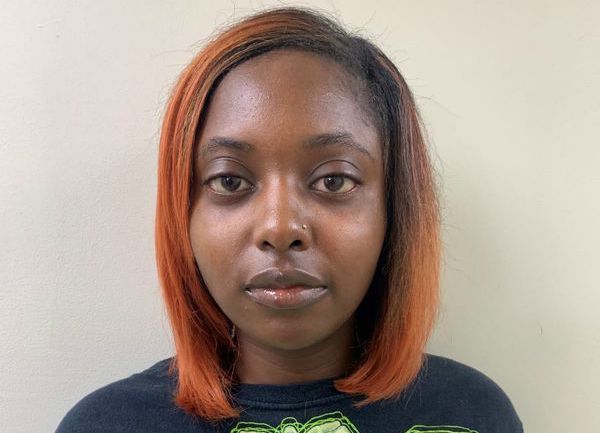 27-year-old Marshae Jones didn’t fire the shots that killed her unborn baby girl in 2018, but she is being charged for manslaughter anyway in a case raising eyebrows across the nation. [h/t Birmingham Real-Time News]

It started in December when Jones and another woman named Ebony Jemison got into some sort of altercation outside of a Dollar General. That fight escalated and Jemison shot Jones, who was five months pregnant at the time. Jones survived the shooting, but the baby did not, leading to a manslaughter charge against Jemison. But a grand jury failed to indict Jemison for the crime, and she went free.

The grand jury says it was Jones’ own fault for getting herself shot. “It was the mother of the child who initiated and continued the fight which resulted in the death of her own unborn baby,” said Pleasant Grove police Lt. Danny Reid at the time of the shooting. “The investigation showed that the only true victim in this was the unborn baby.”

Reid said that the unborn baby was “dependent on its mother to try to keep it from harm, and she shouldn’t seek out unnecessary physical altercations.”

Jones is being transferred to Jefferson County jail, where she will be held on a $50,000 bond. The news outraged women’s rights activists across America.

“Today, Marshae Jones is being charged with manslaughter for being pregnant and getting shot while engaging in an altercation with a person who had a gun,” said Amanda Reyes, president and executive director of the Yellowhammer Fund. “Tomorrow, it will be another black woman, maybe for having a drink while pregnant. And after that, another, for not obtaining adequate prenatal care.”

Who Is Marianne Williamson, the Spiritual-y Author Running for President?

How Not to Talk About Creationism