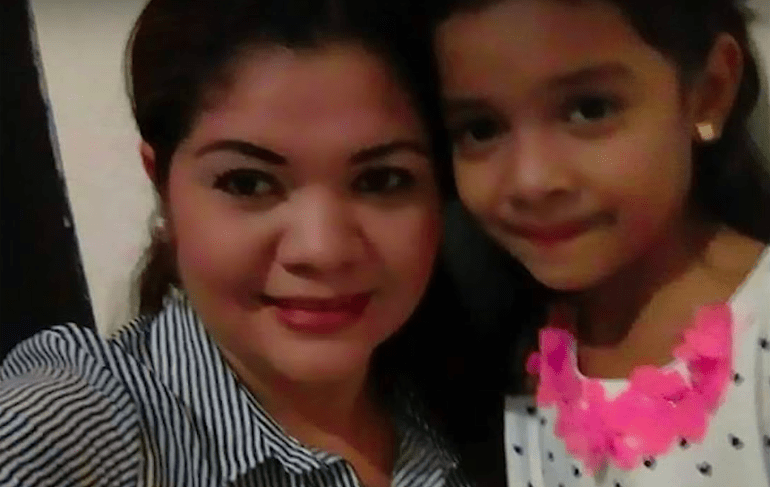 Nonprofit investigative journalism outfit ProPublica has obtained leaked audio from inside a U.S. Customs and Border Protection facility of children who’ve just been forcibly removed from their parents.

We’ve posted the video in full below but be warned, it is gut wrenching.

According to ProPublica, the audio is of 10 Central American children who were detained and split from their parents by immigration authorities at some point last week. The clip opens with children sobbing “Mami” and “Papi!” repeatedly. At one point, a border patrol agent jokes “Well, we have an orchestra here. What’s missing is a conductor.”

One child, described as a 6-year-old Salvadorian girl, can be heard pleading for someone to call her aunt. “At least can I go with my aunt?” she can be heard whimpering. “I want my aunt to come so she can take me to her house.”

Approximately 2,300 children have been separated from their parents since President Donald Trump has launched his so-called “zero tolerance policy” in April. The actions have drawn strong condemnation from a coalition of religious leaders and politicians, with former First Lady Laura Bush writing a Washington Post op-ed about her being “heartbroken” by Trump’s actions.

For his part, Trump has blamed the policy on Democrats. In the meantime, Attorney General Jeff Sessions and White House Press Secretary Sarah Huckabee Sanders have both defended the practice as biblical, even as Homeland Security Secretary Kirstjen Nielsen denied that it was even happening on Sunday, before reversing course on Monday morning and saying that she “refused to apologize” for separating children from their families.

Chris Pratt Delivered a Mini-Sermon at the MTV Movie Awards