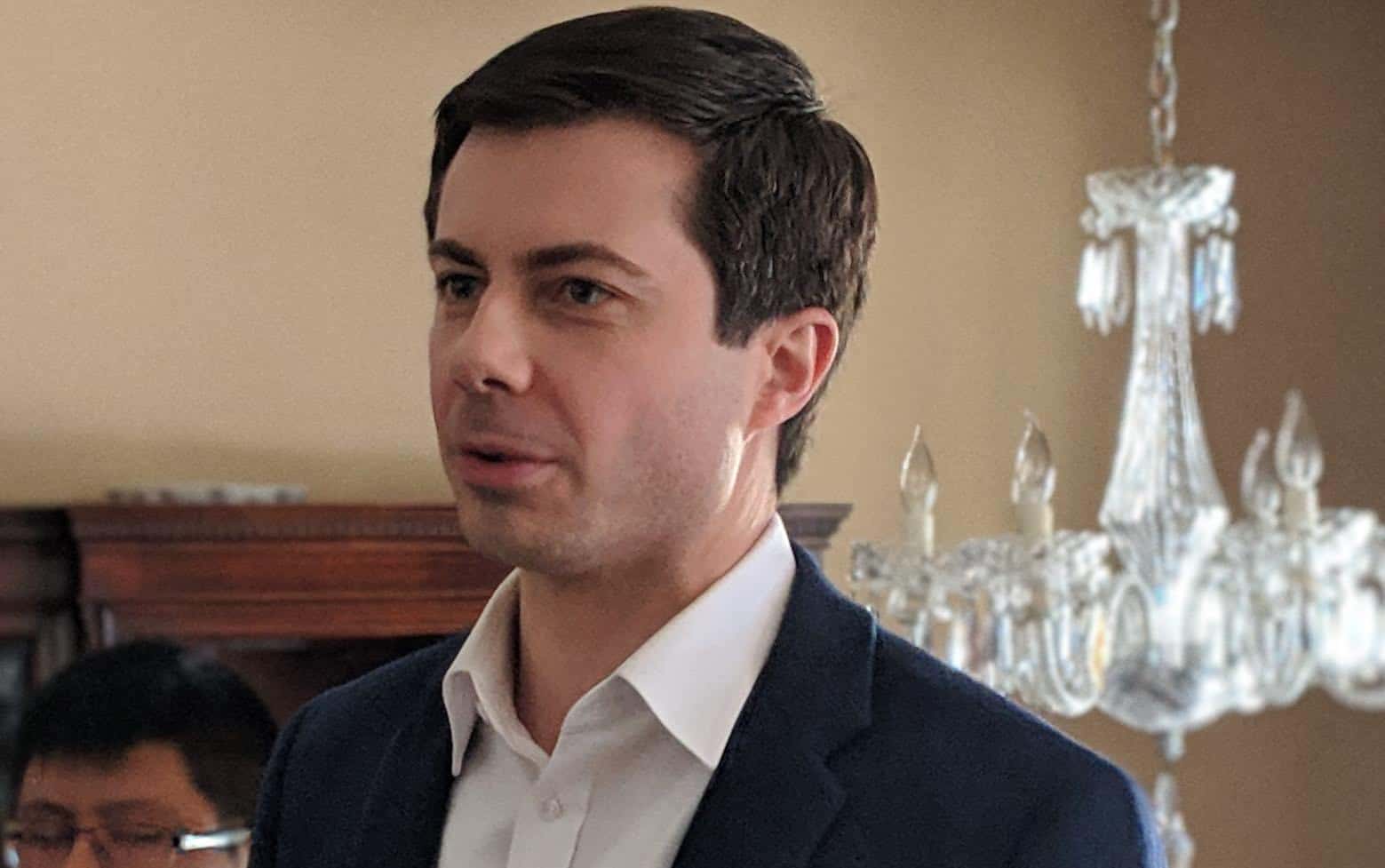 The ascendancy of presidential hopefuls like Mayor Pete Buttigieg and Senators Cory Booker and Elizabeth Warren has fueled speculation about a rise of a “religious left” to counter the famous religious right.

Buttigieg, Booker, Warren and other contenders from the Democratic Party talk about their Christian faith with the ease and openly discuss the ways their policies are influenced by their religion. The fact that these contenders have found an audience has led many to wonder if the religious left’s time has finally come. “Buttigieg is a symbol for a rising Christian left,” wrote Guthrie Graves-Fitzsimmons in a CNN op-ed. “Buttigieg is telling Democrats that they should concede nothing to Republicans on the topics of faith and values.”

But is the religious left really finding a fresh foothold?

Claims of its coming have been foretold plenty of times in the past, and always in vagueries. Once you start delving into the specifics, three things become clear. First, a religious left has always existed in America. Second, that left is dwarfed in every way by the religious right. And finally, claims that it is growing are specious at best.

For the first claim, a 2017 Pew Research poll found that 59 percent of Democrats in America describe themselves as Christian, with black Protestants making up the largest voting bloc. Democratic politicians, including past presidents, have always made faith outreach a part of their campaign. President Barack Obama spoke comfortably about his faith and famously sang “Amazing Grace” while speaking at a memorial service for the people who were killed in the Emanuel AME Church shooting in Charleston. So to the extent that there is a religious left, it is hardly nascent. Claims to the contrary erase the many important contributions of Christian communities of color, who have long favored the political left.

As to the final claim, Washington Post columnist Elizabeth Bruenig (herself a religious leftist) spoke with Ryan P. Burge, an instructor of political science at Eastern Illinois University and one of the nation’s foremost authorities on the statistical makeup of religious Americans. Burge says that Christianity as a whole actually drifted to the right between 2008 and 2018. Burge also believes that as churches grow more conservative, more liberal Christians don’t tend to create new left-leaning faith spaces. Instead, they leave religion altogether. Burge says that left-leaning Christians who find their church growing more conservative than they are will tend to think “I think I’m done with religion because there’s no place for me.”

Of course, this doesn’t mean that the religious left doesn’t exist or isn’t capable of having a political impact. People and organizations like Reverend William J. Barber II, Ron Sider, Rachel Held Evans and Sojourners have successfully helped draw attention to wealth disparity and racism, and have explicitly founded their left-leaning policy goals in biblical principles.

But all of this should serve as a reminder that the partisan divide is a human creation.

Religion is as good a thing in halls of Washington D.C. as it is on the streets of Nairobi or the underground churches of Beijing.

If religion motivates left-leaning voters and political leaders to love their neighbors, fight for justice and work for the common good of all creation at a policy level, so much the better. Any reminder that no political party has a monopoly on American Christians is a good thing. But Christianity transcends the American right and left, and should be in a position to check any political party against greed, corruption and malice. A religious left may be a useful check against some excesses of the religious right, but Christians on all points of the political spectrum should be skeptical of any political movement that tries to leverage the teachings of Jesus for political power.

‘The Simpsons’! New Original Movies! A Low Price! All the New Details About Disney+

The Teaser for Star Wars: Episode IX, ‘The Rise of Skywalker’, Is Here, Padawans