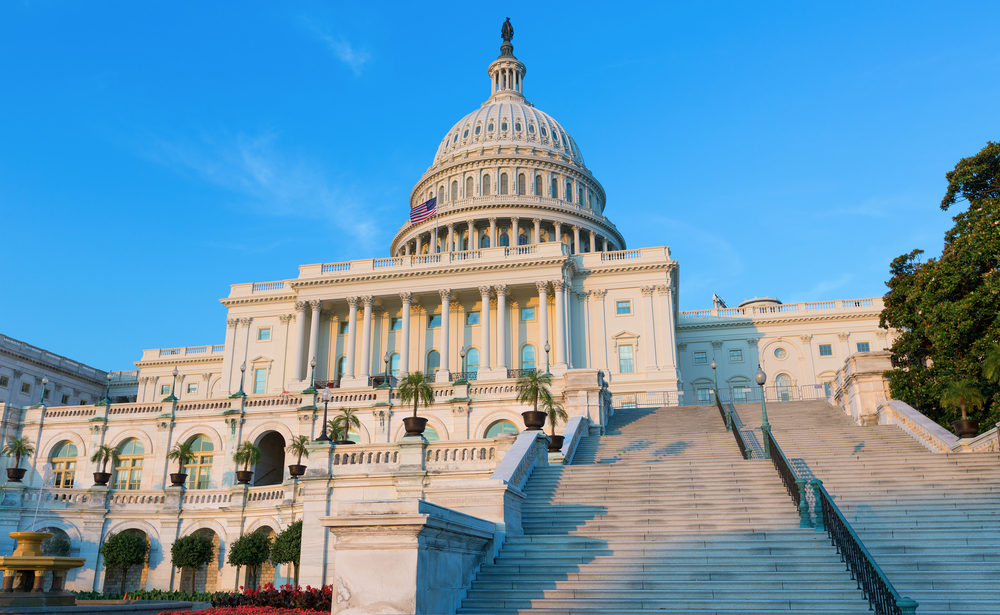 The once unthinkable has become more or less commonplace, as those drama dweebs on Capitol Hill are cracking their knuckles for another possible government shutdown. Will it happen? Can it be avoided? What happens if it can’t? Here’s what you need to know.

The deadline to pass a spending bill or else face a shutdown is this Thursday, April 27. It’s a distinct possibility but despite partisan tensions running at a near all-time high, it’s less likely than it was last time, in 2013. Congressional staffers have been working around the clock and, according to Vox, at least one aide put the odds at somewhere between 5 and 15 percent. Those are pretty good odds (although, in U.S. politics, it’s not exactly a dumb move to put your money on the least likely possibility.)

2. But the White House may be raising the stakes a little.

That said, the White House has signaled that it may draw a deeper line in the sand than originally assumed. It had been widely believed that the Trump administration might be willing to let funding for President Trump’s promised border wall slide this year, but now there’s some speculation that Trump may not sign a budget that doesn’t provide funding for the wall. He was non-committal on that line in an interview he gave to the Associated Press over the weekend, but appeared ready to dig his heels in for the wall on Twitter.

3. Congress may just choose to push the deadline a little.

There are three options with a government spending bill. The first, and most ideal, is to just pass a big bipartisan spending bill—called the “omnibus”—that funds the government. But the simplest option is rarely what actually happens, so the second option is what’s called a “continuing resolution” or “CR,” that basically just leaves government spending the way it is for a while longer while Congress continues to hash out a new budget. The final option is sort of a hybrid of the first two (it’s even nicknamed the “CRomnibus”) that passes parts of a new spending bill for less controversial appropriations while Congress continues to fight about the big ones like healthcare and border security.

Any one of those is possible, but smart money is on a continuing resolution, which would kick the can down the road a little and delay a shutdown … for now.

4. What would lead to a shutdown?

Right now, the big questions hanging in the air are about healthcare and the border wall. Democrats have more leverage than might be assumed, given their minorities in both the House and Senate. Republicans need at least 60 votes in the Senate to pass an appropriations bill, and Democrats have made it clear that any budget that includes a “poison pill” like defunding Planned Parenthood or paying for the wall will be met with a lot of resistance. So if Republicans try to push for funding for Trump’s promised wall, Democrats will almost certainly balk. That’d be another blow to Trump’s “first 100 days” promise, so Republicans may be willing to go to the mat over it.

But the decision lies with the White House and whether or not President Trump will sign the bill. His administration has signaled that they don’t want a government shutdown on their hands, meaning he may just sign whatever bill Congress sends him. But if Trump decides he’s unhappy with compromises Republicans may be forced to make, he might decide to test the waters. Time will tell.

Haim Has a New Video, Some New Music and a Big Announcement