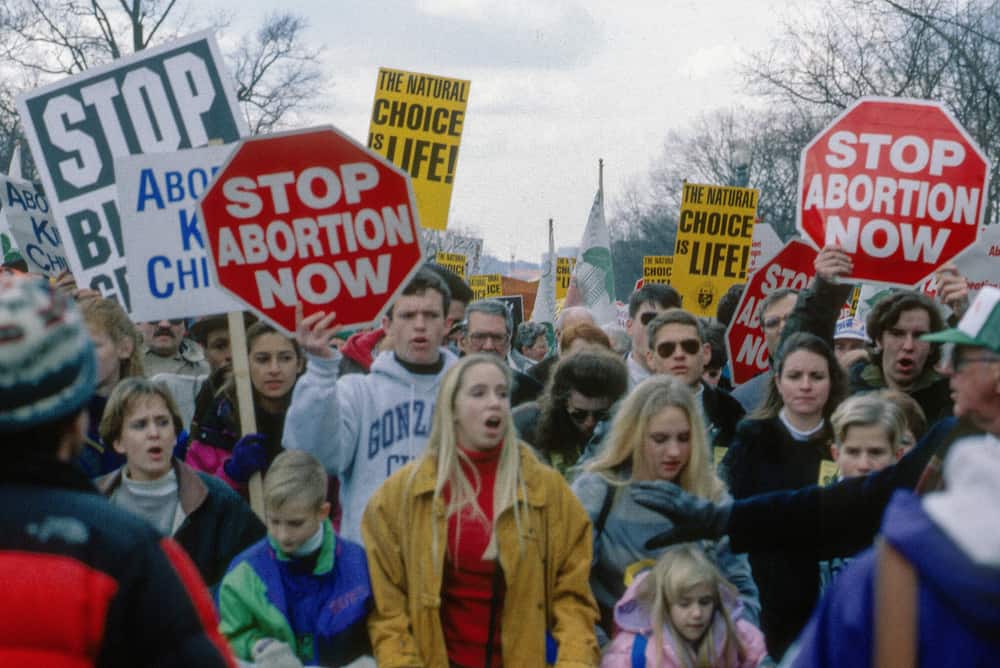 In the latest move to make receiving a safe abortion nearly impossible, Iowa’s Republican Senate and House have both approved a bill to ban most abortions once a heartbeat is detectable. If Republican Gov. Kim Reynolds signs it into law, Iowa would have the country’s most restrictive abortion laws.

The law would allow for exceptions to save the mother’s life and in some cases of rape and incest, according to CBS News. Generally a fetal heartbeat can be detected around six weeks into pregnancy. Critics argue that the bill could effectively keep a woman from seeking an abortion before she even knows she’s pregnant.

If Reynolds does sign the bill, there’s already an expectation that it will be tested in court to see if it’s constitutional and whether it violates previous Supreme Court rulings like Roe v. Wade.

According to CBS News, House Democrats have referred to the bill as “intentionally unconstitutional.”

Ed Stetzer Is Calling for Paige Patterson to Retire